In At The Deep End With Sándor Szabó

We've been getting to know our members of the WMRA athletes commission over the last few months. Next up it's Sándor Szabó, the Hungarian athlete who finished 8th in the 2019 World Cup. He got into mountain running by accident and he's never looked back!
How are you doing during the current COVID-19 pandemic? What is the situation in Hungary?
I'm working as a running coach, giving online training plans, and I'm lucky that this virus has not affected my work. The situation in Hungary is not that bad in my opinion. We have some restrictions about leaving home, but not serious ones. However I live in the capital (Budapest), where this pandemic is the worst in the country. I didn't feel well when the whole thing started, but I don't know it was the covid-19 or not, because I had only a higher temperature than normal, not a fever, and it only lasted for one evening. After that I had some symptoms, but not the serious ones. I got fully better after just 1 week, and I could train with it, but I didn't, of course. 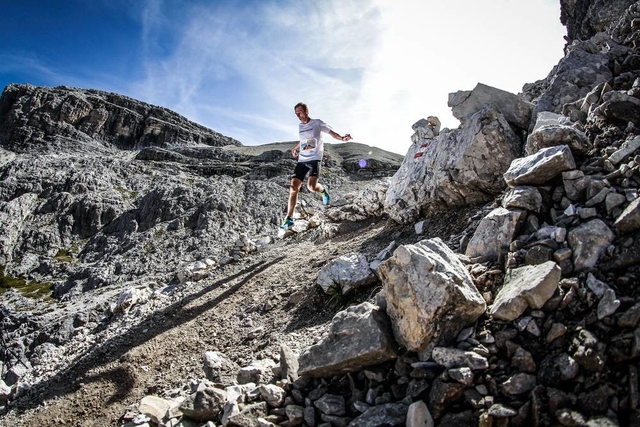 Are runners able to train pretty normally in Hungary or is running restricted?
Running is not restricted, if you go alone, or with someone you live with, so yeah, we are able to train as much as we like :)
Can you tell us about your running history? Did you run when you were at school? Have you competed on the road and track, as well as trail and mountain?
I started running in 2004, when I was 10 or 11 years old. At first I competed on track and cross-country where I had some podium places in the national champs, but I didn't like them so much. I then did road races later, which was still not that good for me, and I just got into mountain running 6-7 years ago by accident, but that was my best decision so far. We had some indications that I love more trail running than track or road races, because I managed to be in the national team 2 times in cross country, which lead me to the European Champs, first in Slovenia, then Hungary, and the second one gave me unforgettable memories! My story with mountain running started when I did not wanted to go on a flat trail race, so I conviced my coach to take me to the Hungarian mountain running champs, in 2013, which I won, and got a ticket to the national team, which leaded me to the WMRA World Champs, Krynica-zdrój, Poland. That was my first international mountain running race, and my second in this category only...It was in at the deep end for me! 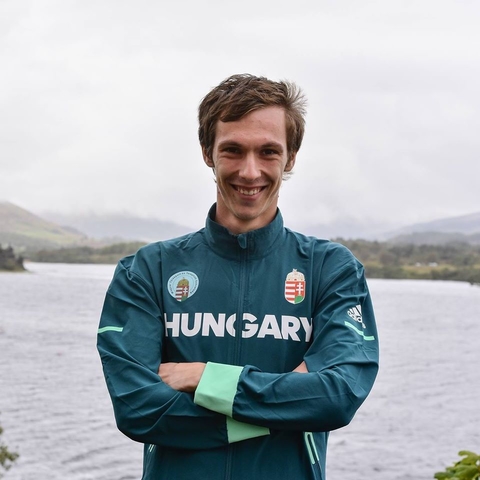 What are the best mountain races in Hungary?
The best races are those around the Kékes mountain, which is the highest mountain in Hungary at 1014meters. Unfortunately we can't have races with a lot of ascent because we don't really have enough mountains for it.
If you can't race for most of this year what will you focus on with your running?
First I had to accept this, because racing is the most important thing in the training for me, it's what makes me to do the training, to compete with others. After I accepted this situation, I focused on developing new skills, training plans I cannot try out because of the season. However I rested a bit, because I could fit that in the program too, but now I'm training for the competitions that we'll have in the future. I have some insane plans, which I can try out now. I'm curious about the benefits and experiences of them. The main goal with this is to maintain my motivation and focus on this, rather than the races which are cancelled or postponed. 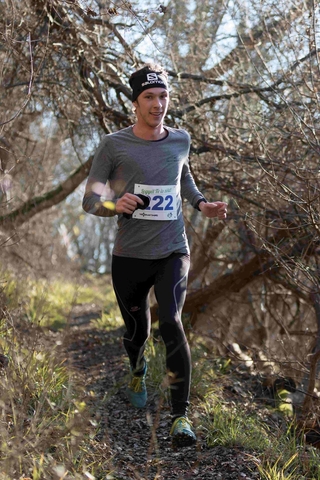 Why did you volunteer to join the WMRA athletes' commission?
It's an honor to me, to be a part of something that I love to do, and even more motivating, that the WMRA would like to hear my opinion as well. It means a lot to me, just like mountain running.
What developments or improvements would you like to see in mountain running in the future?
What I can imagine is some kind of live broadcast from the races, more video interviews, and the web page of the WMRA to be more modern, which it is day by day.
What have you learned during the COVID-19 lockdown?
I already learned that I can handle more weekly kms than I'm doing basically, because I had time to test some madness in training these raceless times. Now I know that it isn't just about the races for me, that I can find motivation a lot of ways. However I worried a lot about not seeing my family a long time, which is really bad, I realized that the most important thing is to be safe, and protective with others. I think I'll learn some other things later on...
Follow Sándor on Instagram 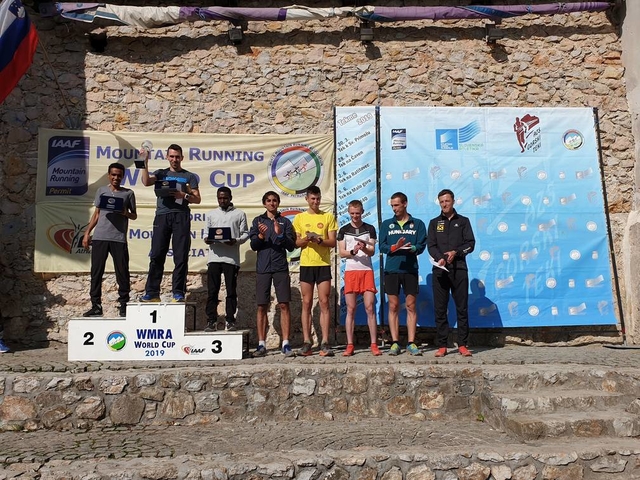