Getting Ready for The World Mountain and Trail Running Championships

Preparations are well underway for the inaugural World Mountain and Trail Running Championships (WMTRC), to be held in Chiang Mai from November 3-6. 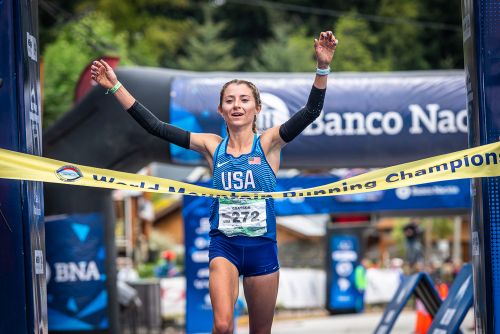 The championships was originally planned to be held last year in Chiang Mai but was postponed due to the Coronavirus pandemic. Thailand was granted the opportunity to organize the event by WMTRC partnership, composed of the international associations for mountain running (World Mountain Running Association), ultra marathon (International Association of Ultrarunners) and trail running (International Trail Running Association), with the coordination of World Athletics, the global governing body for the sport of athletics – which mountain and trail running is a part of.

“This is the first time that the three associations join forces to stage the championships together and under the umbrella of the international governing body”, said World Athletics President Sebastian Coe.

“Venue, race routes and event layout - it’s all been identified and designed last year, and all is set in Chiang Mai to host the championships."

“The Thai government has been giving full support in bringing this event to Chiang Mai”, said Minister of Tourism and Sports of Thailand Phiphat Ratchakitprakan. “It means a lot to Thailand to be the host country of the first ever World Mountain and Trail Running Championships. Due to the global situation, getting where we are now hasn’t been without its challenges, but we are committed to delivering a world-class event for everyone and will not disappoint,” he added. 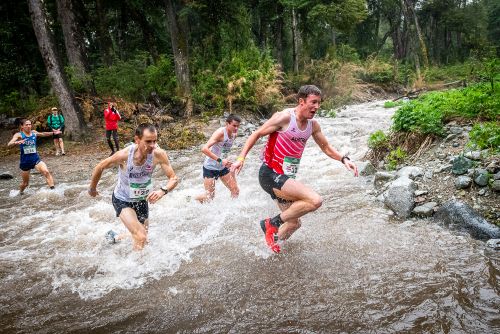 Meanwhile, Yuthasak Supasorn, Governor of the Tourism Authority of Thailand (TAT), who is also the Secretary General of the Local Organizing Committee (LOC), said the official name of the event will be “Amazing Thailand World Mountain and Trail Running Championships” since the wording ‘’Amazing Thailand” has always been associated with sport events in Thailand.

According to Kobkiat Sangwanich, Assistant Secretary General of the LOC, who is also the Race Director, Invitations for the championships have been sent to all World Athletics affiliated national associations..

About 2,000–3,000 athletes from all over the world are expected to compete in the race weekend, which encompasses championships races as well as mass participation events. Each country is allowed to field a maximum of 50 athletes for all events featured in the championships namely – long trail 80km and short trail 40km for trail running and classic uphill, classic up and down and junior classic up and down for mountain running.

The event website, with the full General Information Sheet, can be found here.