A Tribute to Chris Smith 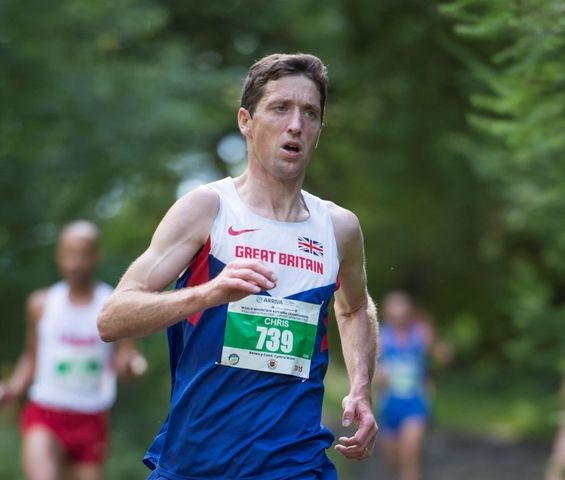 All at the WMRA are incredibly saddened by the loss of GB mountain runner Chris Smith.

Chris had gone for a run from Invervar in Perthshire, Scotland, on Tuesday and failed to return that evening. Well loved in the running community, many who knew him had helped to search and spread the word about his disappearance, but unfortunately his body was found on Thursday.

Fellow GB team member Sarah Tunstall says of Chris, "I am overwhelmingly saddened by the tragic news of Chris's death. It is hard to put into words, his infectious enthusiasm for the sport and impact that would have on inspiring the team and individual athletes. He was a true gent, selfless team mate and fantastic athlete who always left everything out there on race day. I have countless fond memories of Chris and am privileged to have shared poignant moments in both our running careers, that will forever make me smile. It is a tremendous loss for anyone who knew him, and all my thoughts are with his wife and family at this devastating time."

Andrew Douglas, who also served on GB teams with Chris, says, "Chris was one of those athletes you really looked forward to being in a team with. He already had a wealth of experience before I joined him for the first time in a GB team at the 2015 European Mountain Running Championships in Madeira. He was just so approachable, down to earth and unassuming; and always up for a laugh (a fine drinking buddy post-race!). But when it came to racing he was a fierce competitor, always put it all out there on race day. His longevity at the top level of the sport is something I really admire and should be of inspiration to all involved in mountain running. He’ll be sorely missed, one of life’s genuinely special people."

Sarah Rowell, former team GB manager and current member of the WMRA Council, adds, "The British mountain running family is devastated today at the loss of Chris, he was not only a great runner, but more importantly a very special person. A massive family man, he made time for all on the team, no matter who they were. He will be missed massively by all, I am just privileged to have been part of those who supported him for the years he ran for GB". 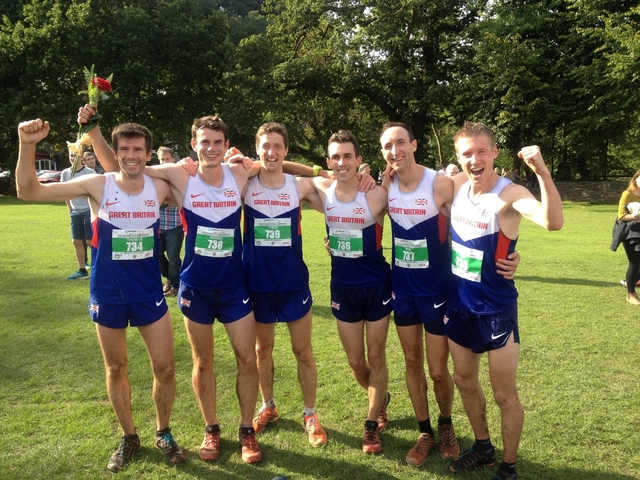