You Can Be Good In The Hills And On The Flat: Interview With Zak Hanna 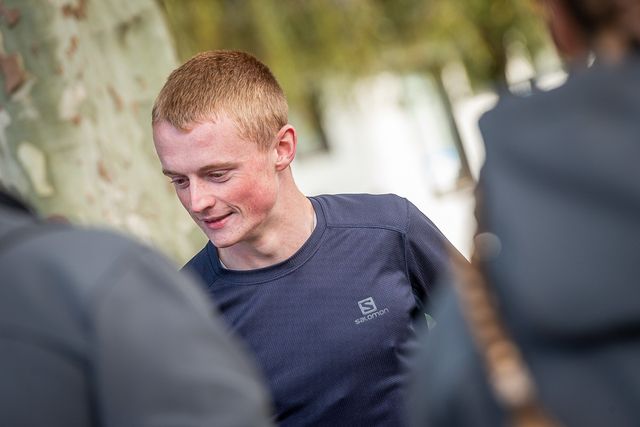 We're learning a bit more about the athletes on the WMRA athletes' commission at the moment. We spoke to Irish runner Zak Hanna, who finished 6th in the 2019 World Cup despite, incredibly, only having taken up running at the end of 2015. He's a very exciting young talent and it will be great to see how he continues to progress in the sport in 2020 and beyond.

Growing up I was a keen showjumper and cyclist through my parents. The only running I did was in high school where I was on the school cross country team; it wasn't until Christmas 2015 I made the decision to try out running after 11 years as a cyclist, which was becoming less and less enjoyable for me. Best decision I ever made!

And how did you get into mountain running?

As a cyclist I loved going up long, steep climbs, so it has transferred nicely into my running. I live on the side of a mountain called Slieve Croob where I live in Northern Ireland, so running up and down hills is the natural terrain for me wherever I go, whether it is on tarmac or off-road. I often read about the local fell races in the local papers every week, long before I started running, but I never once thought that I'd be doing that. Road running is boring and the excitement mountain running brings is another reason as to why I started the sport. 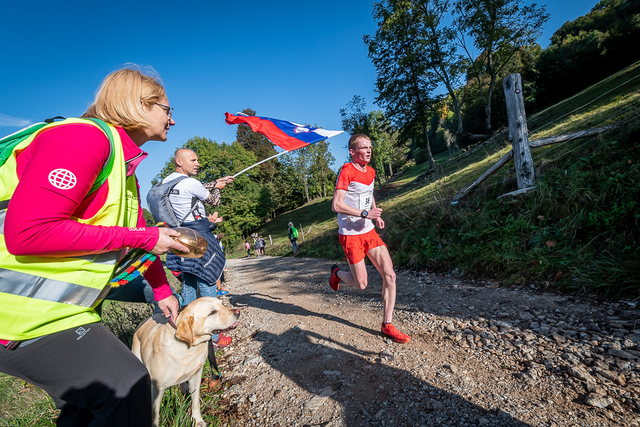 Who were the runners that inspired you when you were growing up and who continues to inspire you today?

When I was younger I was completely out of the loop as to who the top runners where at the time, so it's impossible to say who I admired as a runner growing up. Now that I am running I have always looked to John Lenihan, Ireland's 1991 World Champion, Kenny Stuart and Robbie Bryson as inspiration for training and racing. I have been fortunate to meet John twice and it was incredible hearing all the stories of the success he had when he was active. Kenny Stuart is mentioned for obvious reasons; a class act and, like the other two, a true legend of mountain/fell running.

The stuff Jim Walmsley is doing at the minute is inspiring, from winning Western States to the World Long Distance Mountain Running Championships to hopefully securing a place on the US team for the Olympic Marathon – he, along with Kenny and John, have shown you can be good both in the hills and on the flat, which is what my coach keeps preaching to me and the evidence is there to prove it!

Are you a full-time runner or do you have a day job as well?

I wish I was a full-time runner! Instead I work for a car leasing company as a car valeter and driver. I would love to be able to focus more on my running but that is something I am working on. I'm still young and I don't to waste the time I have as a runner not doing the stuff I want to do. 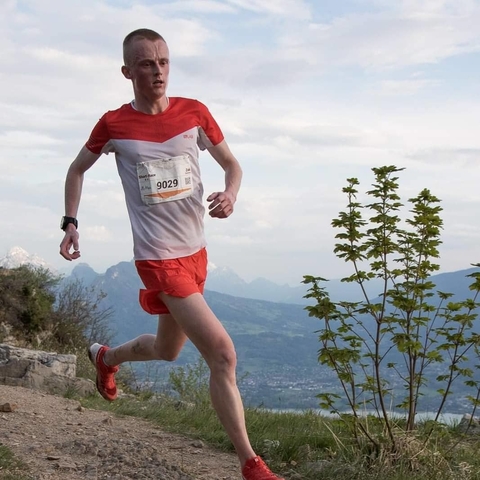 What's the running scene like in Ireland? Is hill/mountain running a big sport there? Can you tell us a bit about your local area and your favourite place to run?

Running is a massive sport in Ireland, and hill/mountain running is certainly growing; although it doesn't receive the same support as track or road running. More and more people seem to be switching to off-road which is great to see, with the Irish and Northern Irish Championships due to start soon. Locally my club Newcastle AC run a weekly hill running series called the Hill & Dales, and every year these get bigger and bigger which shows the popularity it has.

As I mentioned earlier I live on the side of a mountain in Northern Ireland. It is a great training ground as I am surrounded by hills, both on and off-road. I also live close to the Mourne Mountains which are great for getting longer mountain runs done, and there are two great forests nearby called Tollymore and Castlewellan which are fantastic to run in when the weather isn't favourable, and there is no shortage of hills in them either. 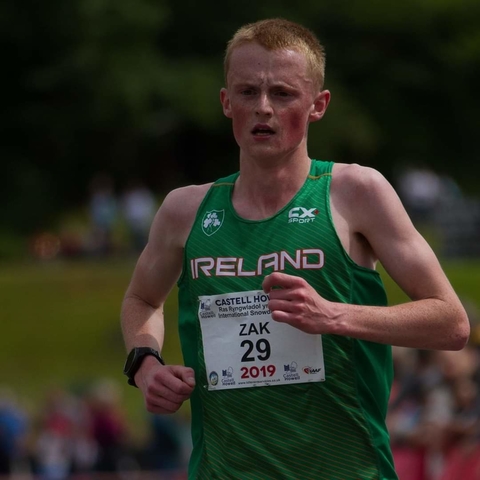 You obviously had a great year in the World Cup in 2019! What races are you targeting this year and do you have any big goals you can share with us?

I'm targeting certain World Cup races this year, as well as aiming for selection for the Irish team for the European and World Championships. I'm aiming to be on the start line for Sierre-Zinal in August, it was too tempting to say no to it this year so I am looking forward to the preparation for the race. Ultimately I just want to keep progressing in the sport, make the most of all the opportunities that I am presented with and to keep on enjoying the journey. 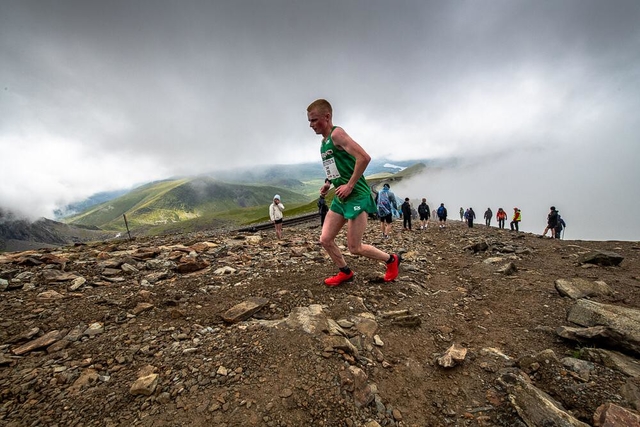 I was encouraged to apply by a few runners at home, and I decided to go ahead with it and see what happened. It was good to be invited on board and it's great to be in it amongst other top mountain runners who all want to have a positive impact on the sport.

Since I started running 4 years ago mountain running has had so many developments take place - as long as it continues to grow in popularity in both Ireland and across the world then it is in a good place. It is interesting to hear other people's opinions on how they want to see the sport develop; it allows you to hear other ideas that you may not have thought of before, and also create new ideas of your own. Races like the Youth Cup are great for bringing on the next generation of mountain runners and I think this is vital for the future of mountain running to ensure that it can keep growing for a long time to come.