Highlights From the 2019 Mountain Running Season 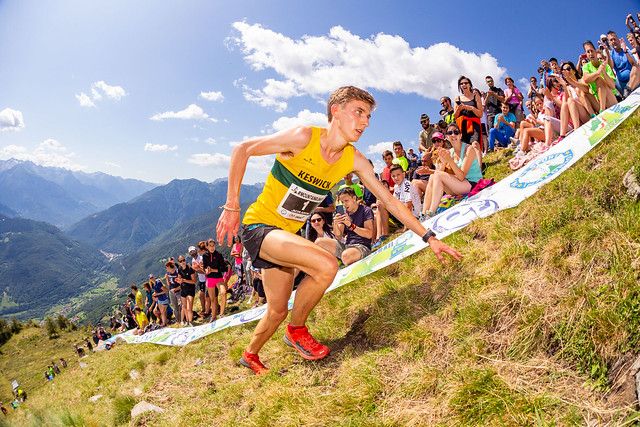 As 2019 draws to a close we wanted to reminisce about some of the amazing racing we’ve seen in the mountain running season. From a sensational World Cup series, to the 40th Smarna Gora race, to the World Championships in Argentina, what a year it’s been.

It was a difficult job narrowing them down but we’ve collected together the highlights of the year from the WMRA Council.

Sergio Mayayo goes for this year’s historic race at Sierre Zinal in August. Two long-standing records fell in one of the most exciting races of the year. While Maude Mathys absolutely dominated the women’s race and smashed the record by an incredible five minutes, Jornet had to fight to keep ahead of Mamu and, in a nail-biting finale, broke Jonathan Wyatt’s record by just 20 seconds.

For Sarah Rowell her highlight of the year was the European Mountain Running Championships in Zermatt in July. With a finish line featuring the iconic Matterhorn in the background and some fantastic individual and team performances, races don’t come much better than this one. Tomo Sarf picked out a couple of particular highlights. Firstly, the World Championships in Argentina. This was the first time the championships took place in South America and even the first time a Spanish speaking country hosted a major WMRA event. This was a historic moment for World Mountain Running. 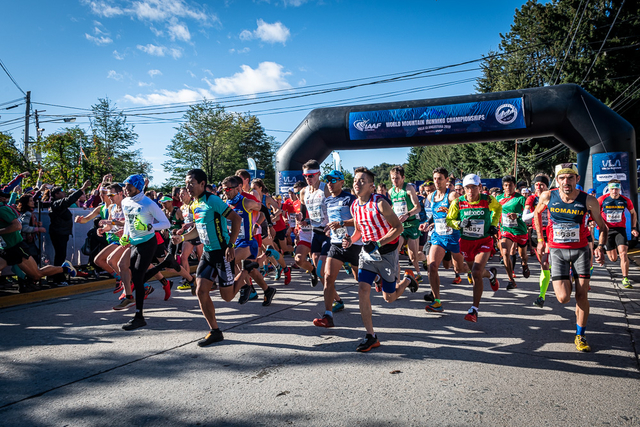 Secondly Tomo picked a race close to his heart – the Smarna Gora Race. This year marked its 40th edition and this was the race that led Tomo to become heavily involved in mountain running, initially as part of the Slovenian Mountain Running Association and then as its president from 1992 – 2017. It also led him to sit on the Slovenian Athletic Federation Council and, of course, the WMRA. A new team will take on the organisation of the Smarna Gora Race from 2020. 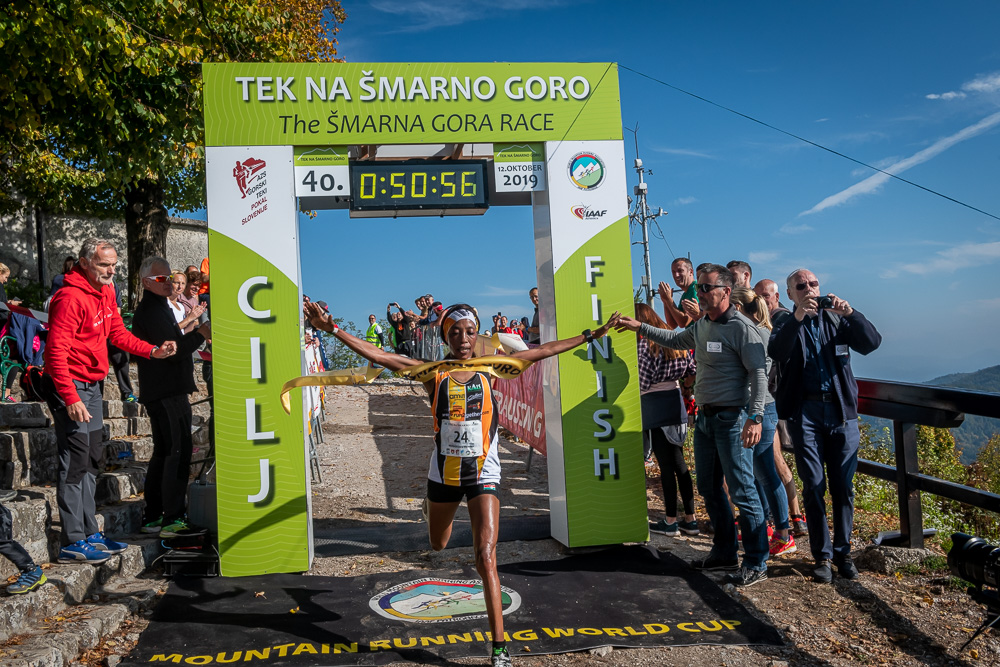 For Nancy Hobbs the highlights of 2019 have been more general. She’s really enjoyed seeing the growth of the sport and participation from youth to masters level. She’s also proud to have witnessed the opportunities for athletes of all nations to compete at events at the world level.

Lastly, Jonathan Wyatt found it impossible to pick a single highlight so we allowed him a few! Here’s what he said: “Others have already given some good highlights and I agree with them all.  It is always exciting to see the U18 runners race so hard and make friends with all the other teams, with most running for their country for the first time. We walked together on the Sunday morning to attend the memorial service on top of the mountain, remembering the fallen youth fighting in the war. That was a poignant and special ceremony for all the young athletes. 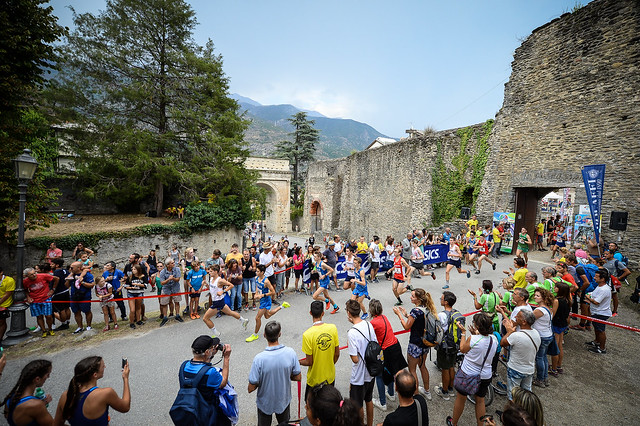 “I enjoyed seeing the opening ceremony in Argentina with the combined Long and Short race teams all marching together and seeing the hundreds of athletes ready to race - very impressive.  Bringing the event to South America was tremendous for the visibility of Mountain Running in the region and being able to network there and keep these contacts is a great opportunity for us. 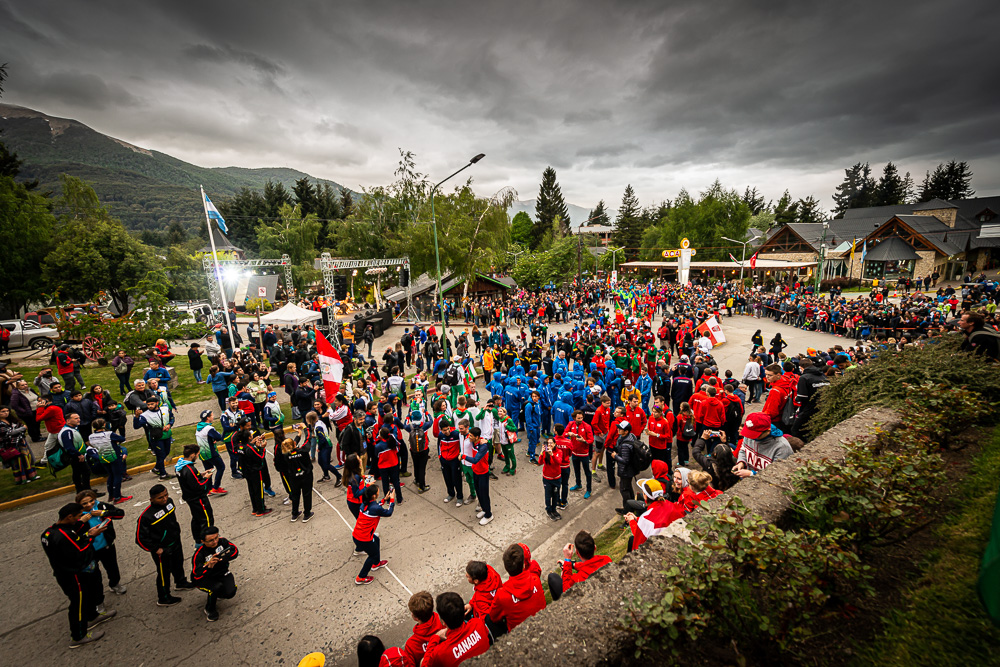 “The Masters was amazing with the huge number of participants we had in a place that doesn’t even have big mountains! but was still a testing mountainous trail. 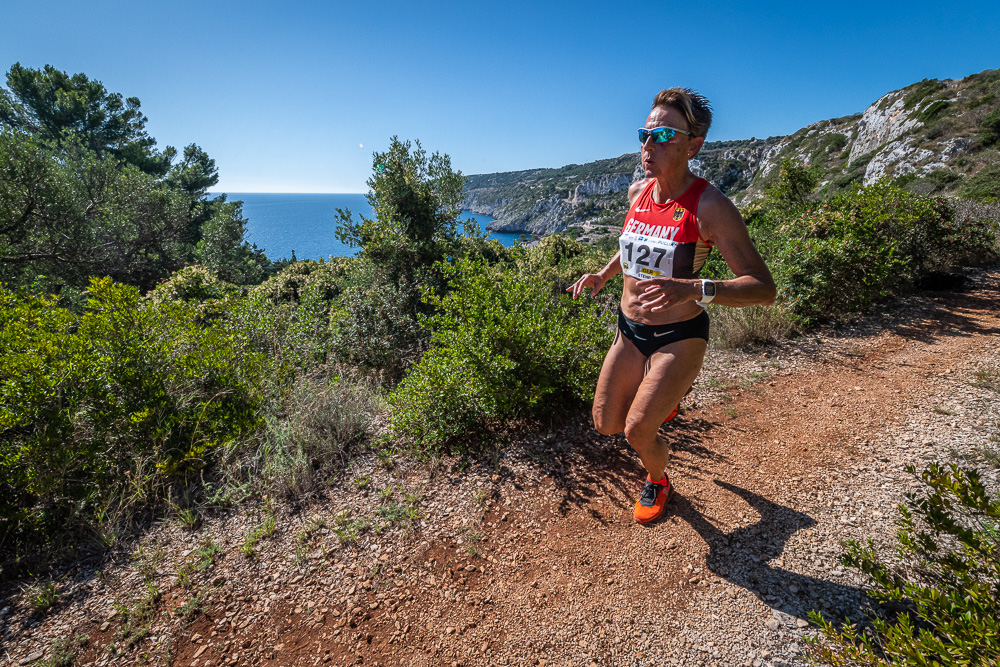 “I would like to add the World Cup coming together with 7 mountain races that were really all of a high level and coming to America with the Cup and they were all races that are iconic in one way or another showing the diversity and beauty of mountain running.”