The World Mountain Running Association World Cup comes to a peak point of the season with the iconic Sierre-Zinal in Switzerland.

This year the Swiss race has assembled the best ever elite field in mountain running: something impossible to miss for lovers of offroad running. With such a field, organizers think that Jonathan Wyatt’s race record of 2h29.12 from 2003 could be really in danger.  Legendary six times Sierre-Zinal winner Kilian Jornet Burgada (Esp) will be the favourite but he is up against ultrarunner Jim Walmsley (Usa) who clocked last May the new World Record along 50miles.  Jim has good history in the shorter distance running so expect him to push Jornet hard even if it's Jim's first time racing it.

Petro Mamu (Eri), 2016 winner in Zinal and winner of the Thyon-Dixence last sunday could be a leading contender having sat out 2 years of competition.  Then Robbie Simpson (Gbr) and Robert Surum (Ken) respectively second and third in 2018 are back and will be pushing for higher places in 2019.  We should remember that Robert Surum has already set the best ever intermediate split between Hotel Weisshorn and the finish line!

By winning the Mont BlancMarathon in Chamonix in June, and Dolomyths Run in Canazei in July, Davide Magnini (Ita) will aim certainly for a podium in Zinal but this track will not suit his style given he is an expert over more technical terrain and Sierre-Zinal is known to be a very fast track.   Andrew Douglas (Gbr) the current leader of the WMRA World Cup will search for points in Zinal to try to ensure his leadership and he will again be faced by the Dematteis twins from Italy (Bernard and Martin) and Filmon Abraham (Eri) to improve positions in the World Cup ranking.

European champion Jacob Adkin (GBR) and silver medal Stian Aarvik (Nor ) will be among the other stars in a very deep Elite field.  Both are capable of winning races.  Here though they will be shooting for a top 5 place given the strength of the competition.

Turning to the Women's field and while she has never won Sierre-Zinal, Mathys Maude (Swi) comes to try finally to add it to her resume and after winning the European Championships in Zermatt last June she can be considered the favourite. On her way she will meet defending World Champion and three times SZ winner Lucy Murigi (Ken) who has stated she will aim clearly for the course record belonging to Anna Pichrtova (Cze) in 2h54.26 (2008).  Let's consider that the record from Anna is probably the stronger of the two open course records.

Michelle Maier (Ger) 1st in 2016, Elisa Desco (Ita) 1st in 2011 and Simone Troxler (Sui) are also contenders top places in the women's race.  Sarah McCormack (Irl) will be raing and ready to defend her leadership in the World Cup from a possible attack from Murigi who wants to regain points on irish athlete.  Sarah Tunstall (Gbr) won in Austria and she's got experience on this track and in great form.  Another UK based runner to watch is Holly Page, coming back from injury then Silvia Rampazzo (Ita) and Ida Nilsson (Swe) are top runners that are capable of reaching a podium place.

The race joins two of the Worlds major Mountain Running competitions - the World Cup for Mountain Running and the Golden Trail Series and looking at previous Golden Trail winners we have to mention that Judith Wyder (Sui) winner of DolomythsRun and Ruth Croft (Nzl) winner of Mont Blanc Marathon will be strong.  Elianne Dvergsdal (Nor), ultra trail specialist Amandine Ferrato (Fra) and Ragna Debats (Ned) will complete the amazing women's starting list for this edition of the “Course des cinq 4000”

The race features a peoples race with thousands of participants who also complete the same course, 31km and 2200m of ascent starting in the Valais town of Sierre and finishing at the Mountain town of Zinal. 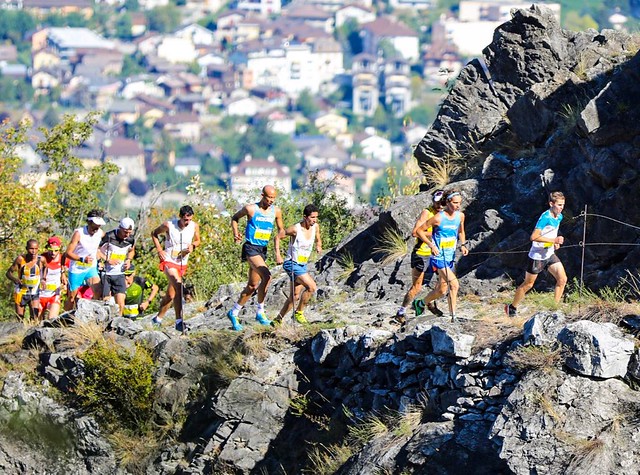 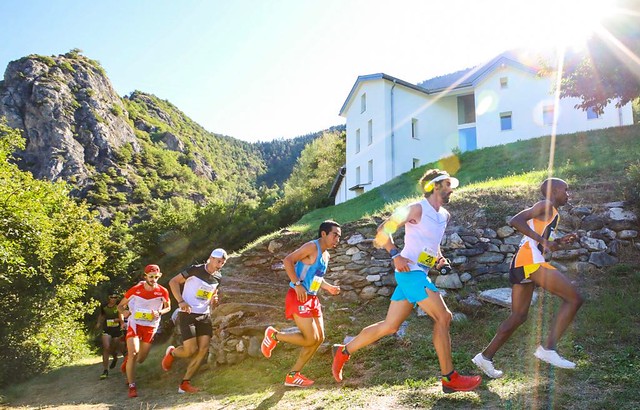 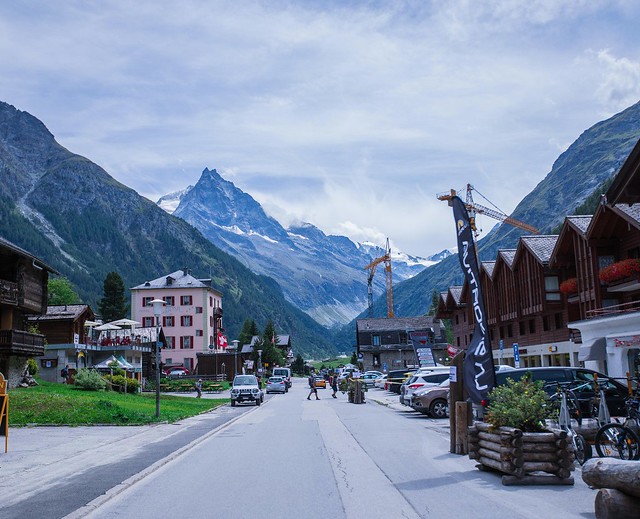