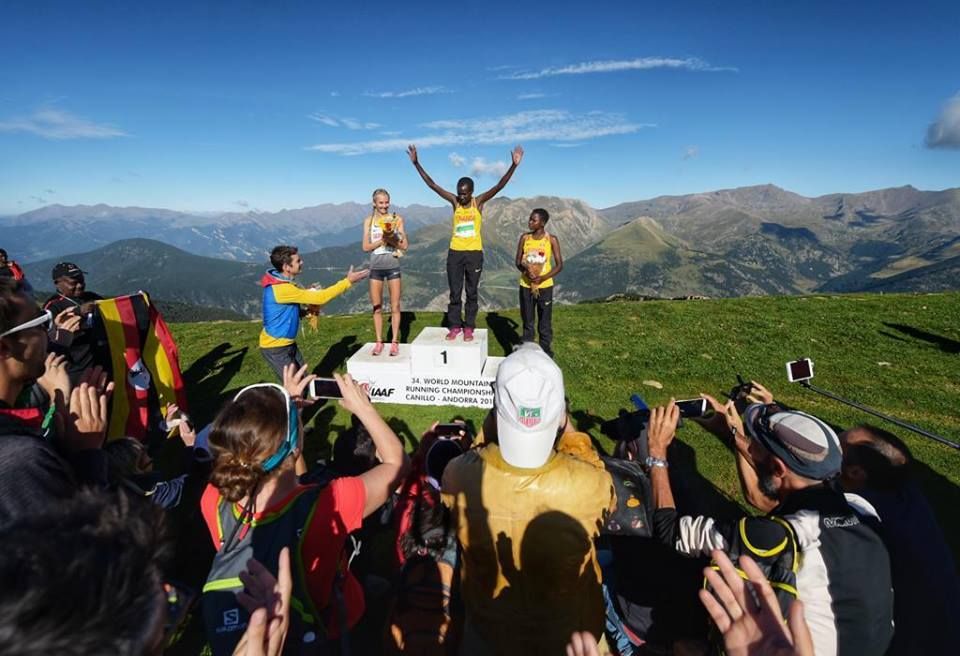 The Junior races started into an immediate steep climb followed by a forest trail leading to the final steep kilometres.  In the junior women's event it was a close battle amongst 3 nations for much of the course but over the final kilometre where it flattened slightly Uganda arrived with 2 runners on the podium in Risper CHEBET (1st) and Betty CHEBET (3rd) while Germany's Lisa OED split them for the silver medal.  Italy's Alessia Scaini and Angela Mettevi pushed the first three but had to settle for 4th and 5th.

The Junior men's race started very fast and over the early stages Uganda pushed hard and ran away with the the tree podium positions.  1st home was Dan CHEBET, 2nd Mathew CHEPKURUI and  3rd Oscar CHELIMO.  Joe Dugdale was 4th for the UK and he had a close battle with Romania's Gabriel Bularda.  This proved crucial in the team ranking as Joe's one place higher put the UK into the silver medal in the teams in front of Turkey.  The title being taken by Uganda with the lowest possible points.

The Senior Women ran an intrigueing race and it was a dramatic title defence for Lucy Wambui Murigi (Ken).  She held on from a fast finishing Maude Mathys (Sui) and it was Kenya's Viola Jelegat in 3rd.

The men's battle saw a clean sweep from Uganga. Robert CHEMONGES, Joel AYEKO, and Victor KIPLANGAT put on a dominant display.  Joe Gray (USA) went with them early and pulled away from the chasing pack but couldnt hold the speed of the African's.  Johan Brugge from Norway and the youngster Jacob Aitkin (UK) who is just out of junior ranks put in great performances for 5th and 6th.  Then the Italians arrived in force on the next three places.  Francesco Puppi, Martin and Bernard Demateis.

Team rankings can be found on topchrono.net. 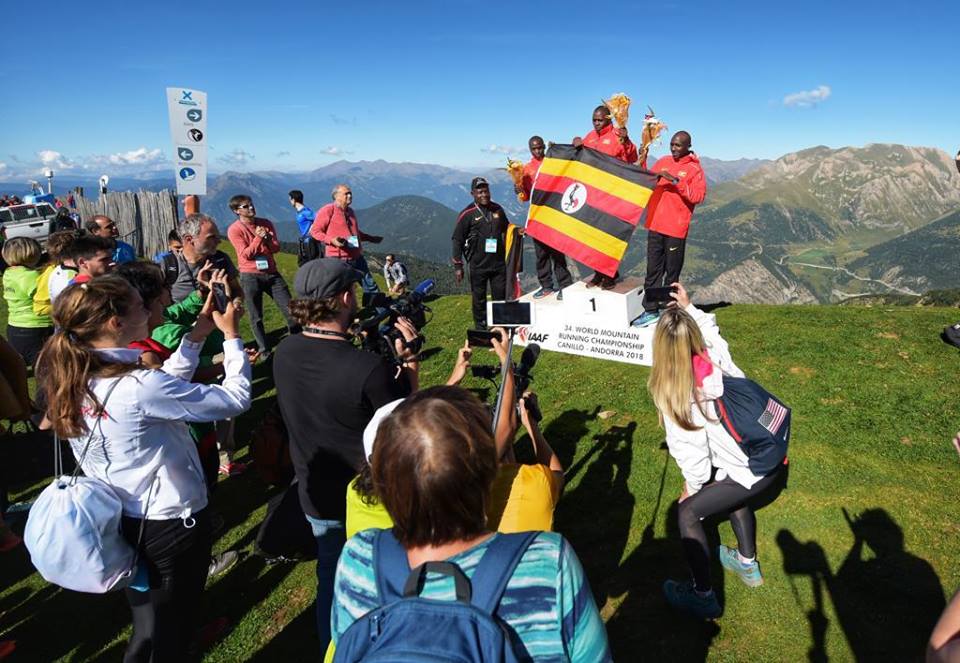 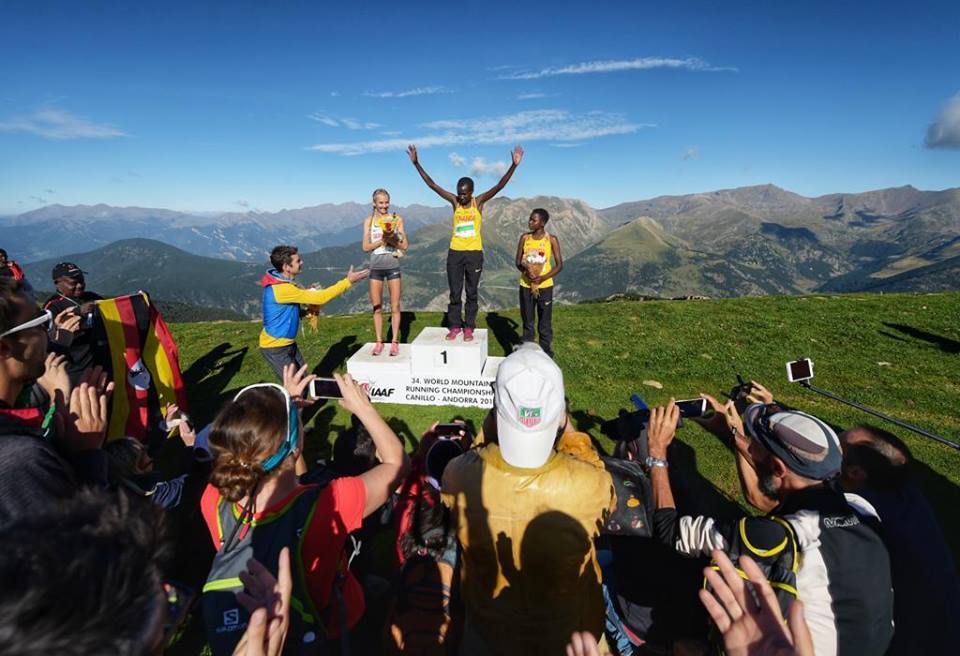 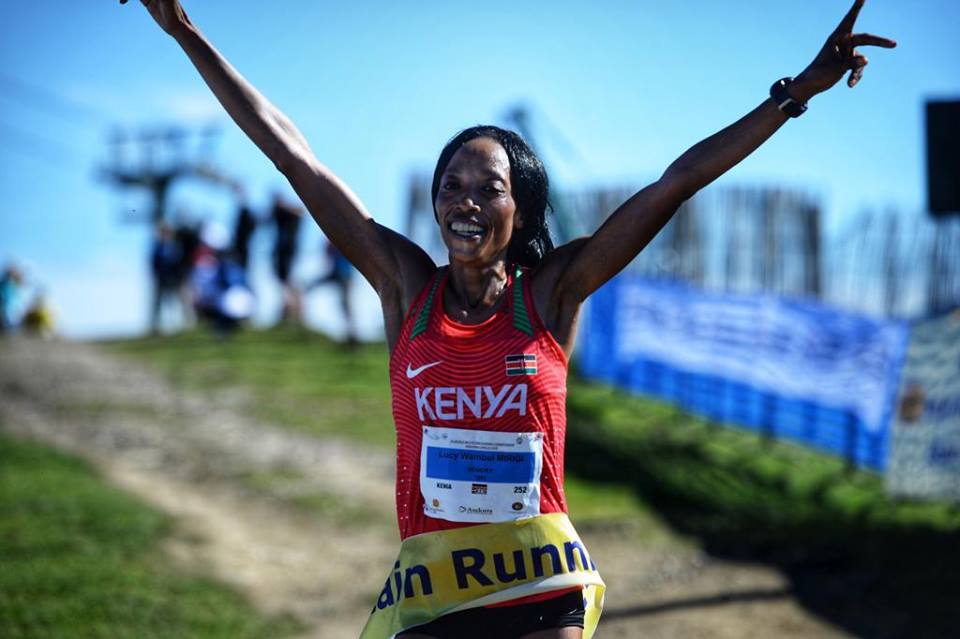 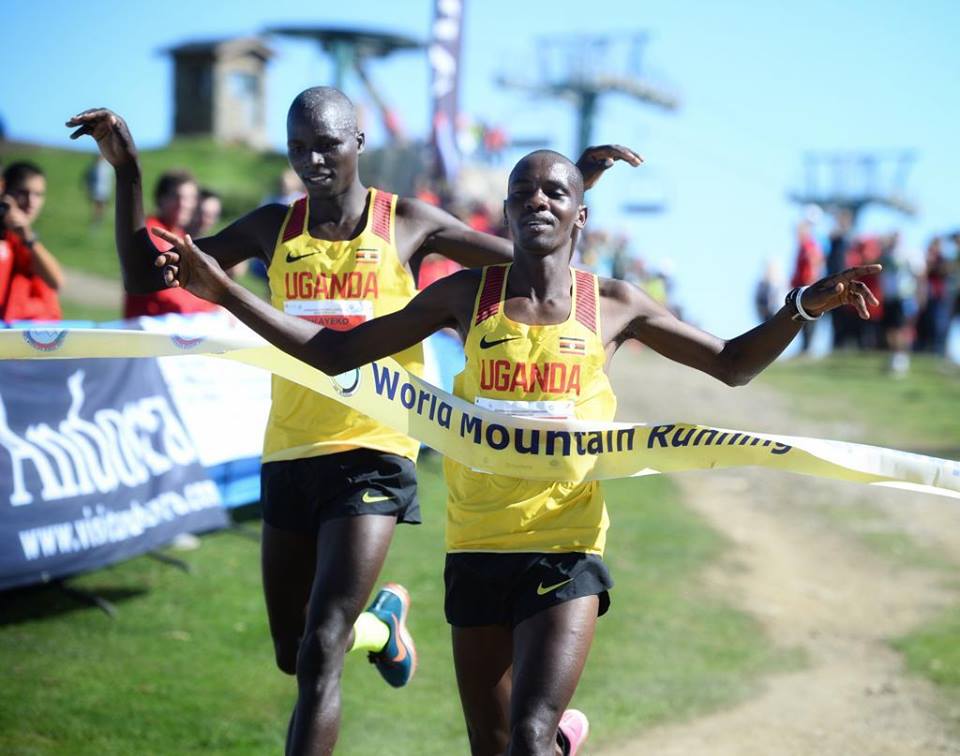 Links to even more photos are coming soon. Follow us on social media for links.