Sarah Tunstall (GBR) and Filimon Abraham (ERI) took very deserving wins at the GrossGlockner Mountain Race in Austria.  It was the third round of the WMRA Mountain Running World Cup and both women's and men's races were incredibly exciting with changes to the podium positions right up until the final few hundred metres.  A spectacular feature of the Austrian race that takes place beneath the shadow of Austria's highest peak, the 3700m Grossglockner towering above the finish area across the glacier, is the amazing crowds and support and cheering as the runners zig-zag up the final 2km that ring out across the valley.

It really was a great duel for the men with last years winner Geoffrey Gikuni Ndungu (KEN), who only decided at the last minute to take part in the race, and the strong young Eritrean, Abraham who was able to increase his pace over the final steps to snatch the victory at the iconic Kaiser Franz-Josefs-Höhe.  It was really anyone's race though going into the final 3km with 6 runners all within a minute of each other.  Manuel Innerhofer (AUT) shows how much he has improved over this season was hanging on to the front two at the 3km to go mark and then Andrew Douglas (GBR),  Francesco Puppi (ITA) and Martin Dematteis (ITA) were all spaced just 100 metres apart at this point.

But is was the great race by Manuel Innerhofer (AUT) who clocked an incredible third place after his intelligent pacing strategy to start more conservatively and then 'pace-change' in the second part to escape from the other contenders. 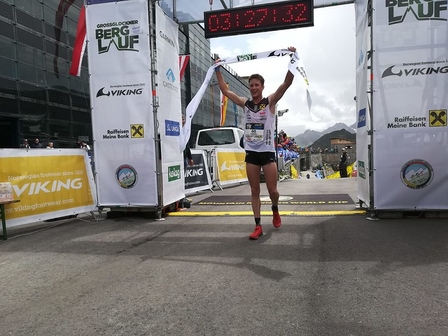 With a fourth place  in the GrossGlockner, Andrew Douglas (GBR) earned some more points to confirm and improve his leading position in WMRA World Cup men’s ranking: he is the only runner to compete at every round of the World Cup so far and this could be his big advantage to win the World Cup this year.

In the Women's race we talked about Sarah Tunstall (GBR) as being a favourite in the absence of local star Andrea Mayr (AUT)  and she came to Heiligenblut after a strong fourth place in Zermatt at the European Mountain Running Championships last week.  She didn't let this first time appearance here put her off and she conquered Grossglockner by pushing hard and dominating from the beginning while losing time only in the last part to a strong finishing Purity Gitonga (KEN).  As last year, Purity placed second again beating the real surprise of the day, the Austrian rising star Alexandra Hauser (AUT).  Sarah McCormack (IRL) was able catch the fourth position and with that she became the new leader in World Cup women’s ranking.  Pavla Schorna (CZE ) completed the top five of the GrossGlockner Berglauf and rounded out an exciting competition for the top Mountain Runners. 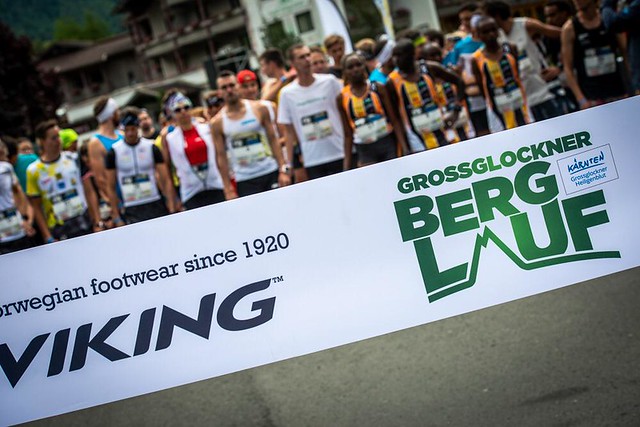 More than 1000 runners completed the challenge on this true alpine test.  With glacier and alpine views at the summit of the track and farm meadows and forest streams and waterfalls this event is one that helps inspire and challenge runners of all abilities.

Next stop for the World Cup is the move across the Channel to Wales, in less than one week the contenders for the crystal trophy will face again the storied history and atmosphere of the International Snowdon Race.  It's a welsh monument of mountain running, with it's climb up and down and is a very different test for the runners and will be another step on our journey to discover who will be the best all round Mountain Runners in 2019.

Complete results can be here: Grossglockner_Berglauf_2019_-_generali_M_e_F.pdf.

Photos by Marco Gulberti and Live Racing Media Team. More photos can be found on Flickr. 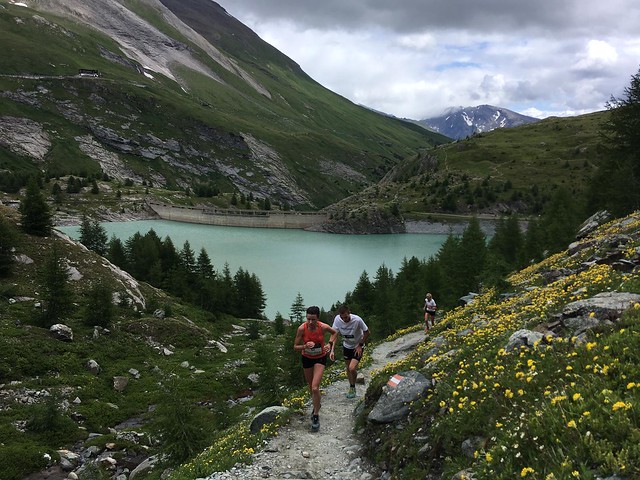 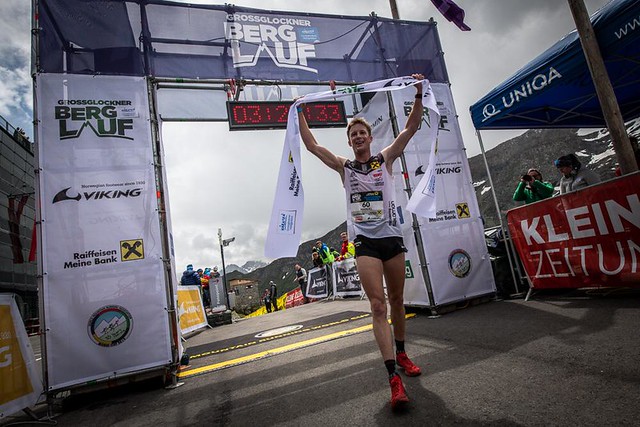 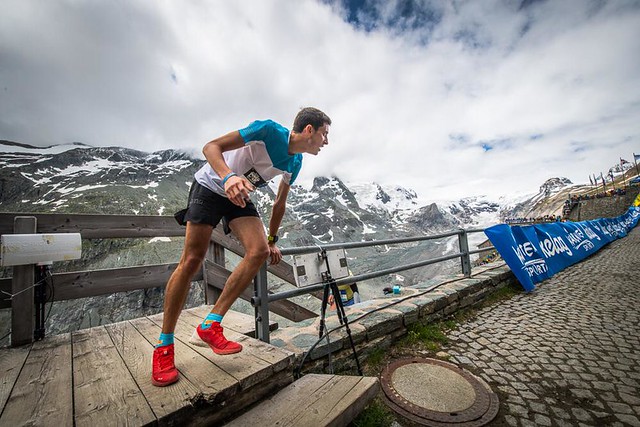 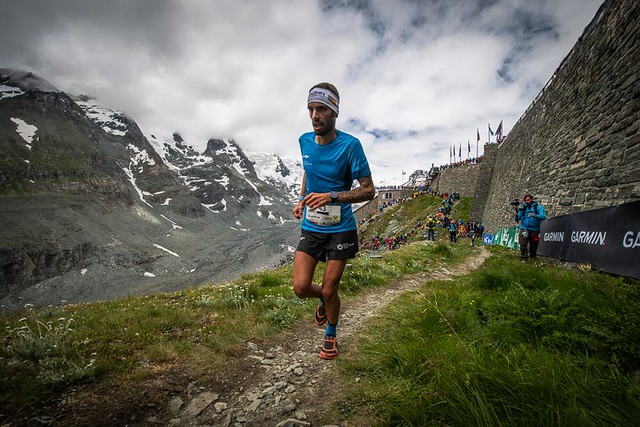 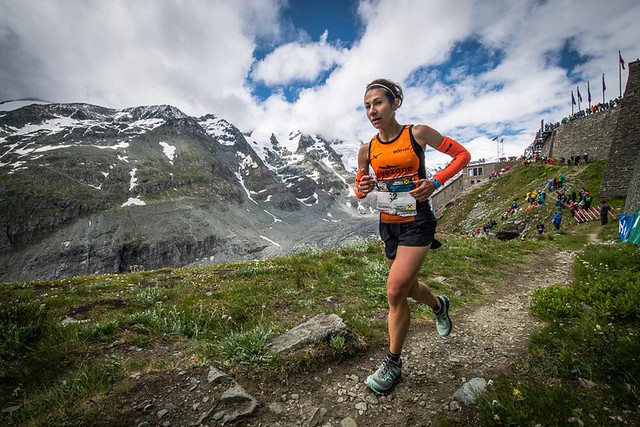 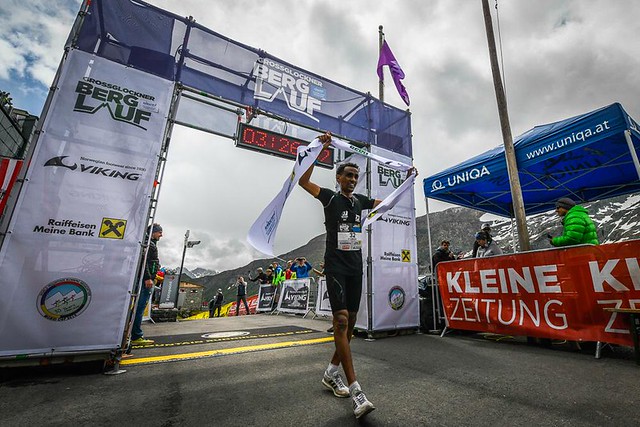 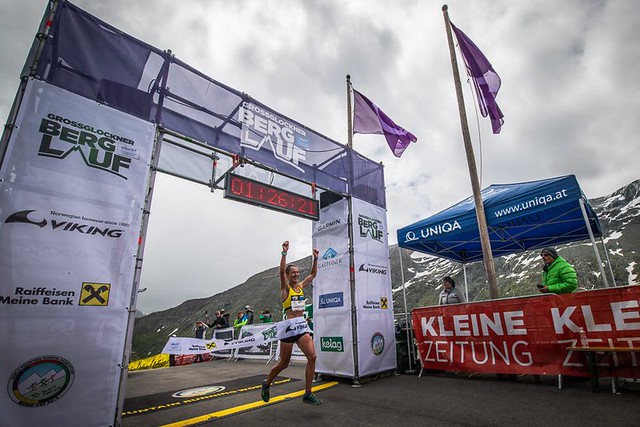 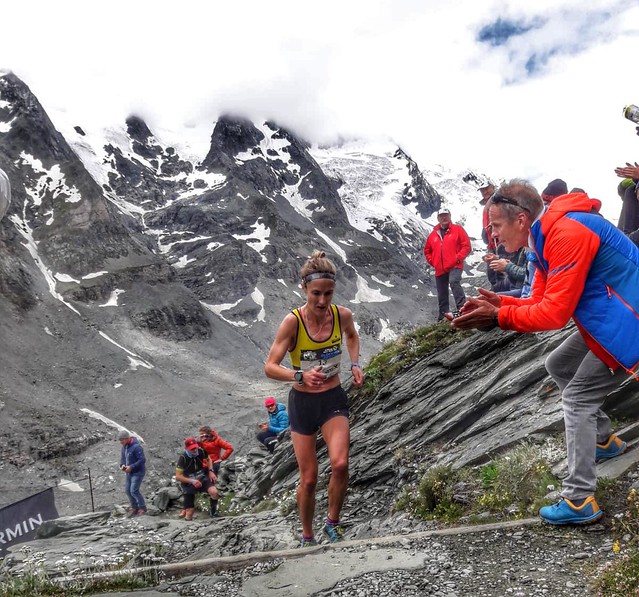