DOUGLAS AND MURIGI WINNERS IN MAXIRACE OPENING ROUND OF THE WORLD CUP
Andrew Douglas (Great Britain) and Lucy Murigi (Kenya) are the winners of the “Salomon Gore Tex MaxiRace France,” the opening round of the 2019 World Mountain Running Association World Cup in Annecy.

Scottish runner Andy Douglas was decisive in his victory after an impressive push along the main uphill of the course.  A group of five went away quickly on the start of the climb but at the top of hill at Plateform Telepherique Douglas was leading alone confirming his good shape since winning in the Trofeo Nasego (Italy) just one week before.  Filmon Abraham (Eritrea) summited the hill in second position, 26 seconds back from the Douglas. Andy Wacker (United States), after going out hard was the third to the top but 1 minute 11 seconds back from Douglas.

Nothing changed in the leading position during the downhill where the Douglas kept the 1st position and increased the gap arriving at the finish line in Annecy alone, winning in 1 hour 15 minutes 10 seconds. Second place in 1 hour 16 minutes 00 seconds went to Andy Wacker with a strong descent, while third was Surum in 1 hour 16 minutes 11 seconds.

A really happy Andrew Douglas explained, ” I am very happy about today's win. A great start of the season for me. I pushed hard in the uphill and came down very sure and focused. I am super satisfied. Now my next race will be the Broken Arrow Skyrace at Squaw Valley (United States) , and this is again a part of the WMRA World Cup calendar.”

Reigning World Mountain Running Champion Lucy Murigi (Kenya) lead the women's race beginning to end like Douglas and she was dominant. She crossed the finish line alone and taking the early lead of the new season's World Cup. Her main focus for 2019 together with the Sierre-Zinal (also included in the world cup series) is this years races in the World Cup and she will be hard to beat, even for Andrea Mayr (Austria) who has traditionally dominated the mountain races until last season.

Murigi pushed hard in the uphill and started the journey back down to the finish in Annecy with more than two minutes gap over Sarah McComarck (Ireland) and around four minutes over a surprisingly strong running cross country skier Iris Pessey (France).  She was in turn chased hard by English mountain running talent Emma Clayton (Great Britain) coming back from an injury riddled 2018.  In Annecy, Murigi crossed the line winning the race in in 1 hour 30 minutes 27 seconds.  She said: “The course was not easy for me so I decided to push along the uphill to be more relaxed coming down. I am satisfied for victory and for my beginining in this season.  I want to improve myself in mountain running and I am happy to get good points here as I expect Andrea Mayr will be tough to beat in the World Cup, but this year I feel I have the chance.”

The arrival of Lucy Wambui Murigi.... a big smile for her, as usual !!!! #smilingchampion #maxirace #annecy #WorldCup2019 pic.twitter.com/R0Ttmoealr

Behind her, another confirmation for the talent and experience of Sarah McComarck (Ireland), who brought home valuable points in second place in 1 hour 32 minutes 33 seconds. “I am so pleased about my race and very happy about my result. I now have to be focused on the british trials of mountain running to qualify for the European Mountain Running Championships in Zermatt (Switzerland) and then I will compete again in the WMRA World Cup in GrossGlockner and Snowdon.”

A fantastic third position at the end was Iris Pessey (France) who secured the final podium place and clocked 1 hour 37 minutes 07 seconds.

It was a great success for the first round of 2019 IAAF/WMRA Mountain Running World Cup, the Broken Arrow Skyrace on 23 June will tell us more clearly about who will be the main protagonists in what is the biggest 'open to everyone' mountain running series competition around the World.

Did you miss our LIVE Maxi-Race coverage? Catch yourself up and check out our Twitter feed. 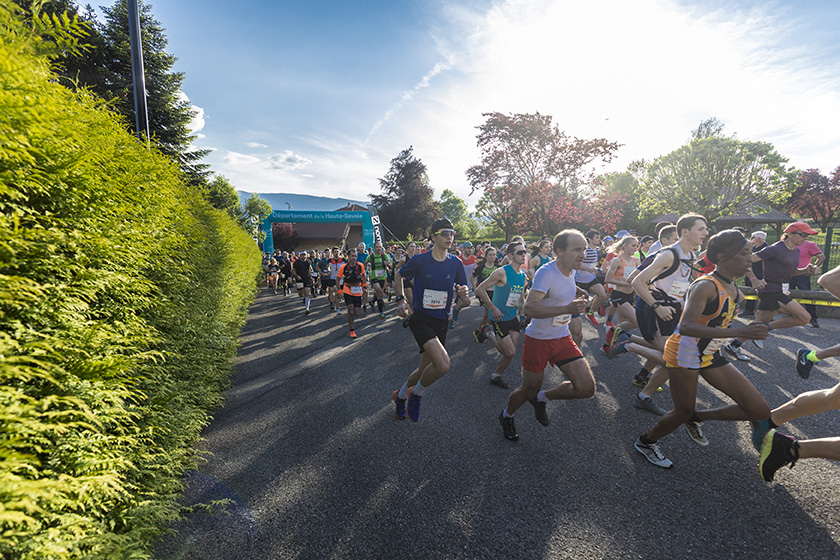 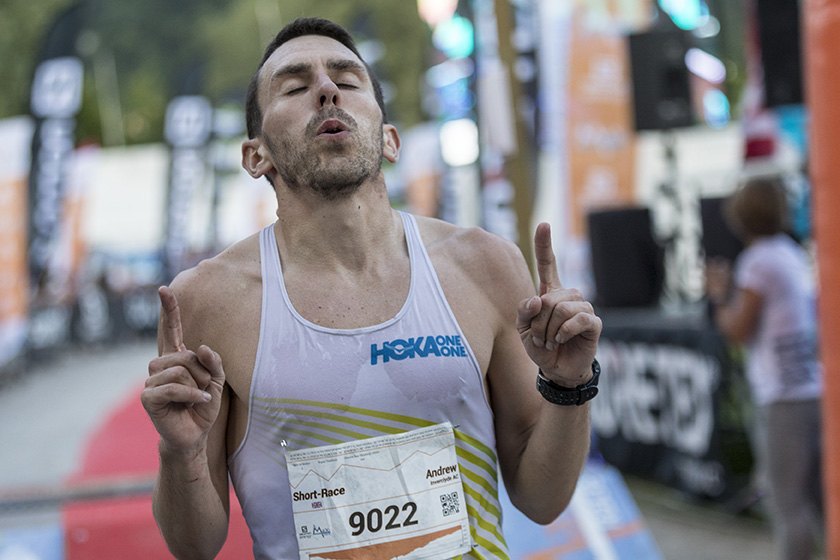 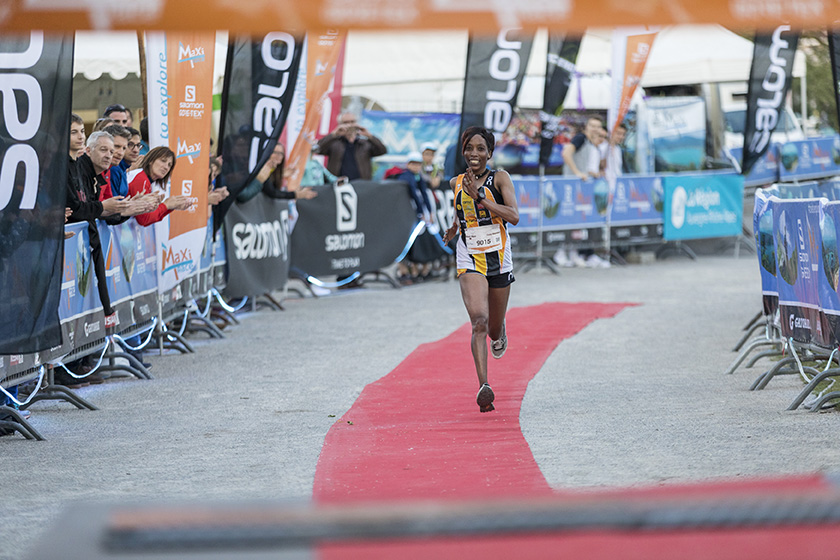 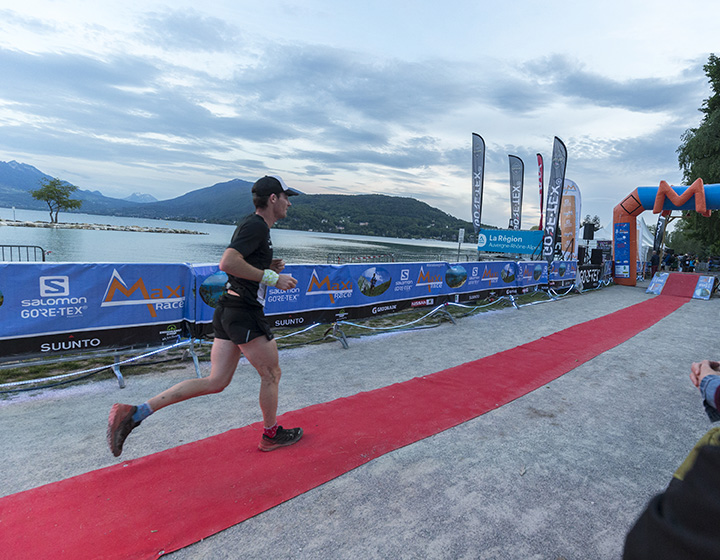