Weather in Casto, Italy for the Trofeo Nasego race didn't stop athletes from running fast along the hills and mountains of Savallese. The 2019 edition of this classic mountain running event was an associate race member of the World Mountain Running Association (WMRA) and will be part of our Athlete World Ranking. The race also served a national championship for Italy.

In Saturday's vertical kilometer Andrea Mayr (Austria) won the women's competition in an impressive course record of 38 minutes 39 seconds, going under the previous record by over 4 minutes. Nobody was able to follow her along the tough uphill course where she ran solo from start to finish. Second place went to Primitive Nyora (Rawanda) who finished in 42 minutes 38 seconds. Third place was taken by veteran mountain runner Valentina Belotti (Italy) in 43 minutes 06 seconds. Valentina was the former course record holder and became the new Italian National Champion of Vertical Kilometer and ran faster than her previous course record time. 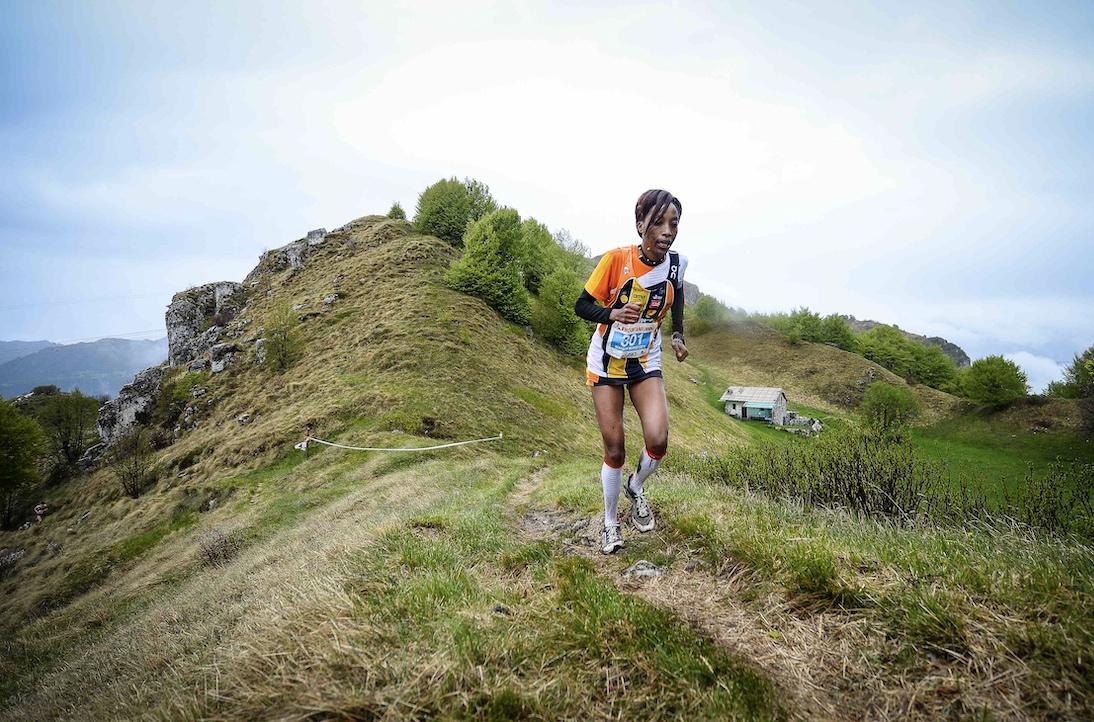 There was a duel from the start in the men's race between Davide Magnini (Italy) and El Housine Elazzaoui (Moracco). Running close for most of the race, it was only in second half where course that the terrain became tougher and Davide Magnini took the lead and went on to a new course record of 35 minutes 37 seconds. El Housine ElAzzaoui (Moracco) held on for second place in 35 minutes 38 seconds. Third placed went to Hannes Perkmann (Italy) who did a massive closing effort to finish in 36 minutes 13 seconds. Davide Magnini became the new Italian National Champion in the Vertical Kilometer. 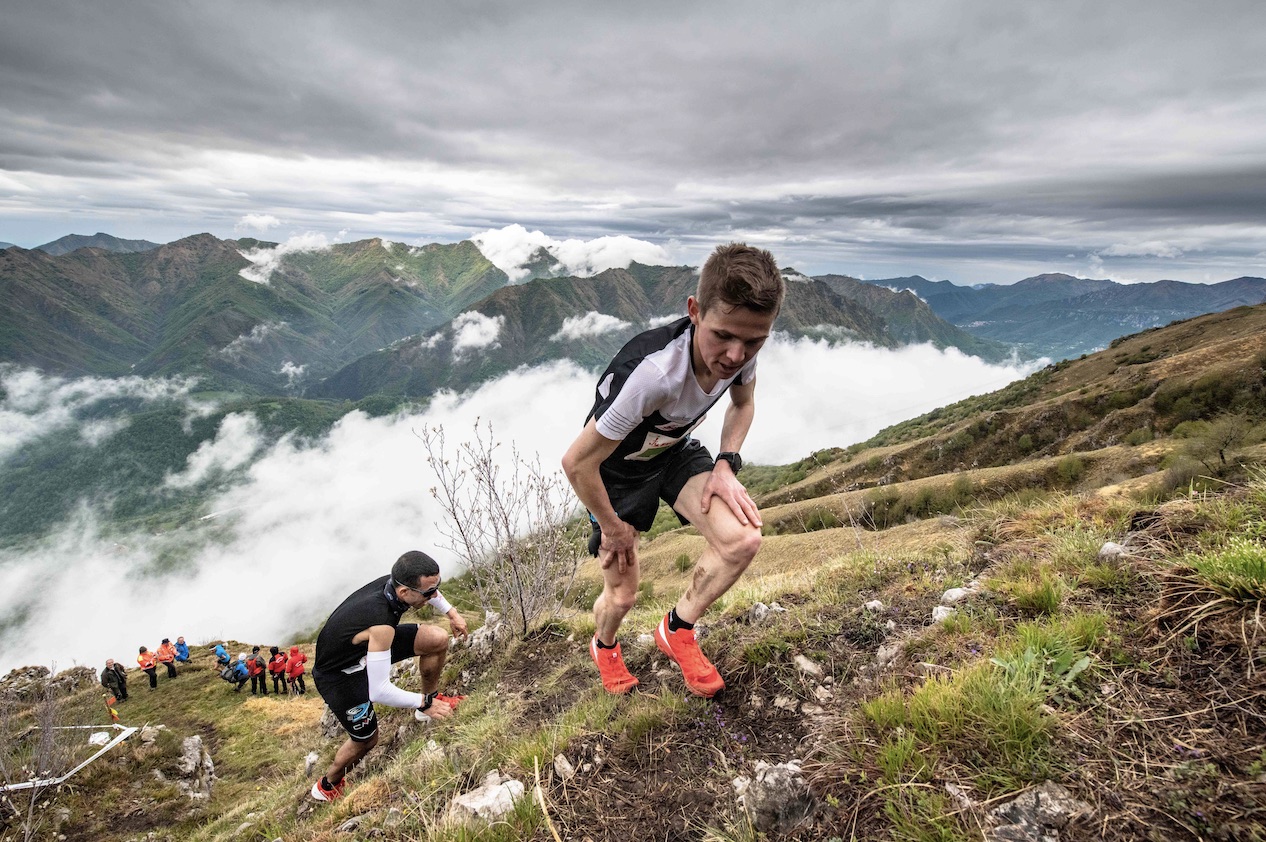 On Sunday, the longer distance Trofeo Nasego race was an up and down course measuring 21.5 km. Andrew Douglas (Great Britain) surprised everyone with a fast start and took control at 2 km into the race. The Scottish runner increased his lead till 14 km clocking a maximum gap of 1 minute 25 seconds over Julien Rancon (France), Robert Surum (Kenya) and promising young talent Sylvain Cachard (France). 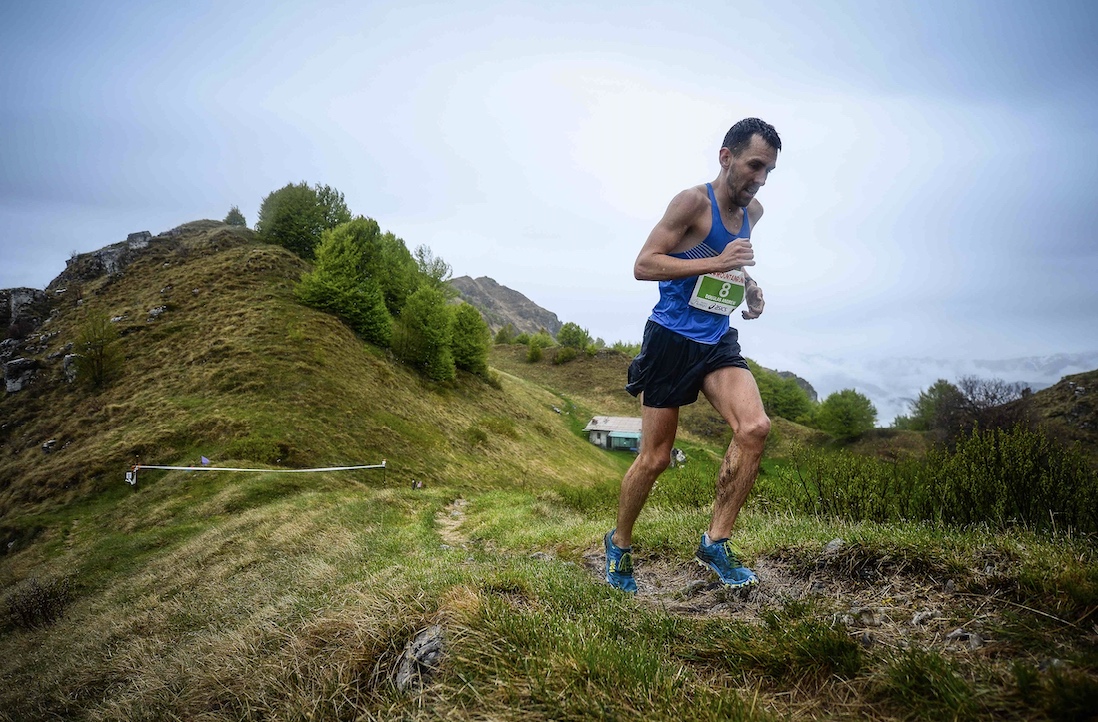 Lucy Murigi (Kenya) came to Casto to confirm her status of queen of mountain running after twice winning the World Mountain Running Championships. 2018 was a tough race for her at Trofeo Nasego due to injury but this year she strongly demonstrated 2018 was only a bad day. Lucy Murigi (Kenya) closed the 2019 race with an impressive kick to fly away from all other contenders as she ran totally alone and relaxed from the start.

These four course records are even more impressive due to the inclement weather and tell us how deep and talented the field was this past weekend in Casto, Italy. Proving an important race on the international mountain running scene, Trofeo Nasego now looks forward to seeing its talented finishers take on the rest of the mountain running season.