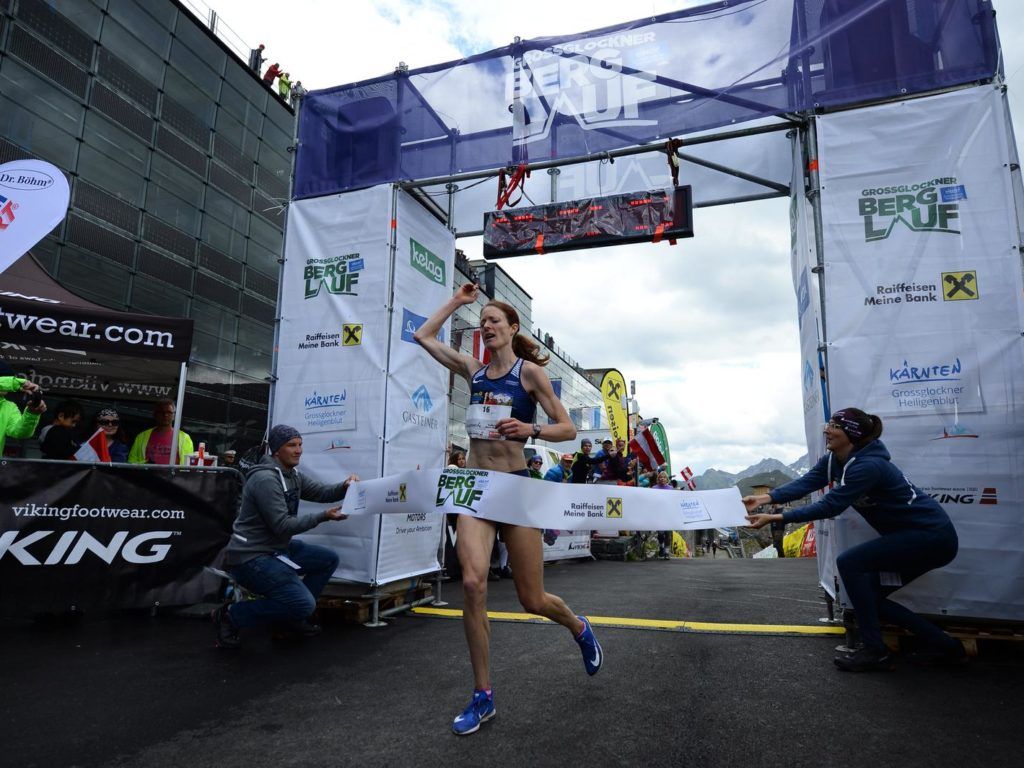 Mayr and Ndungu take out the 2018 World Cup Opener in style at the Grossglockner Mountain Race in Austria. The 7 times world champion and the kenyan sensation deserve the win with their fighting performances in two very different races played out over the beautiful alpine terrain in the region of Carinthia, Austria.

Great organization, 1200 excited and satisfied (but tired!) participants and an event held in one of the most picturesque locations in Austria merited this IAAF label and World Cup designation. The runners were able to cover a variety of terrain from gentle pastures to rocky moraine as they arrived up to the Pasterze glacier on the 13 km and 1500 m+ journey.

Some of the best mountain runners were on the start line on this Sunday morning. The major hit for local fans was the return of Austrian multiple World Champ, Andrea Mayr in her biggest mountain race so far in the 2018 season. 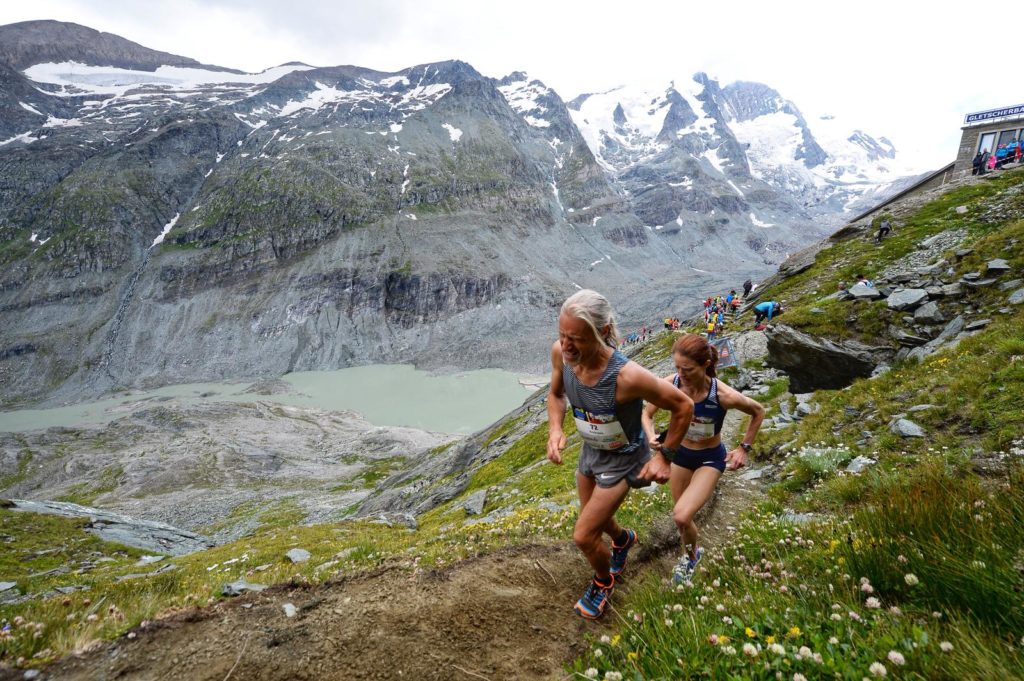 The women’s race did not disappoint expectations by showing a Mayr in a state of flowing running form and great rhythm right from the start as “die kaiserinen” confirmed her status of absolute dominator of the international scene. She reached the 2’370 meter above sea level finish line of the Kaiser-Franz-Josefs-Höhe with the final time of 1h21’51 “, only 5 seconds above her course-record! leaving no possibility of a repost to her fellow competitors, she dominated on the climbing sections and 2nd place was 7 minutes behind. It did leave however an exciting finish for the other podium places with Kenyan Purity Gitonga eventually getting the better of Czech athlete, Pavla Schorna. In fact from 2 - 5th positions were closely fought. Grabbing some important points early for the cup ranking was a priority for all of the top 5. The Italian Ivana Iozzia won the 4th place resisting the attacks of the Austrian Alexandra Hauser, the two closed the race spaced apart by just a few seconds. 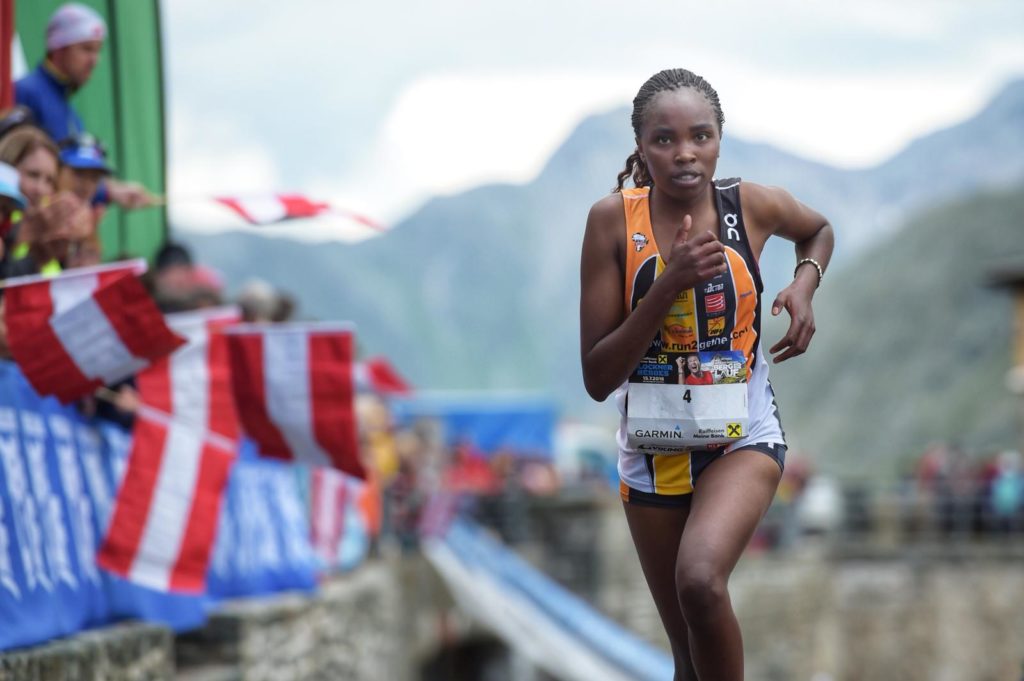 In the men’s race a more open fight unfolded. In the end the victory did not escape the Kenyan Gikuni Ndungu, former winner at the Grossglockner in 2017 and today able to give the decisive push to resist the attack set by some tough and aggressive running opponents, German Anton Palzer, the Italian Francesco Puppi and the Scotsman Andy Douglas, respectively arrived at the 2nd, 3rd and 4th place. 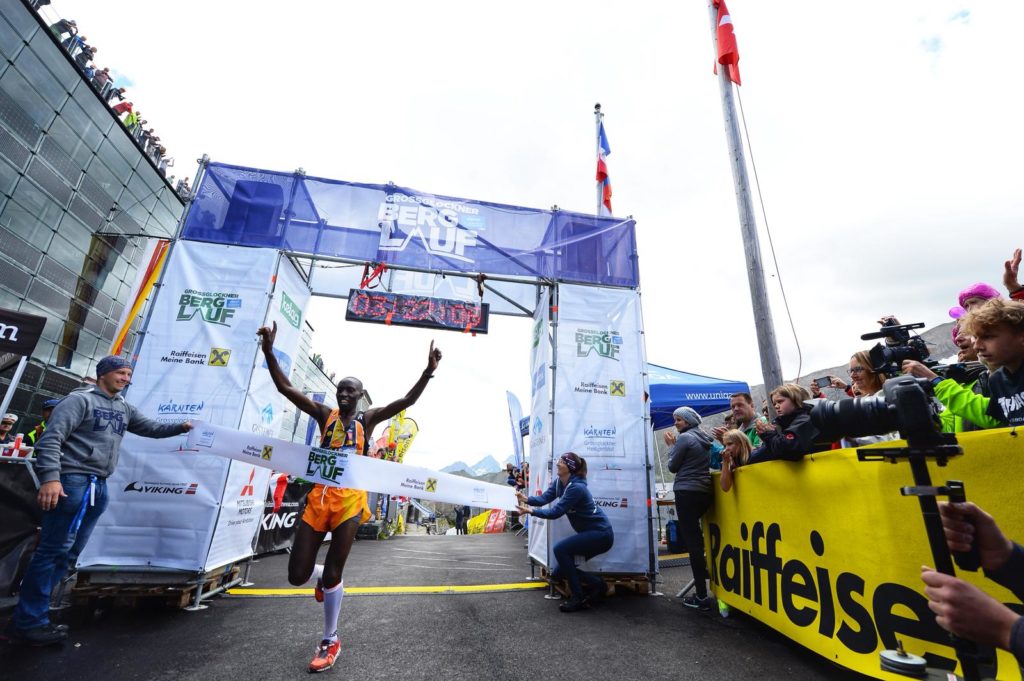 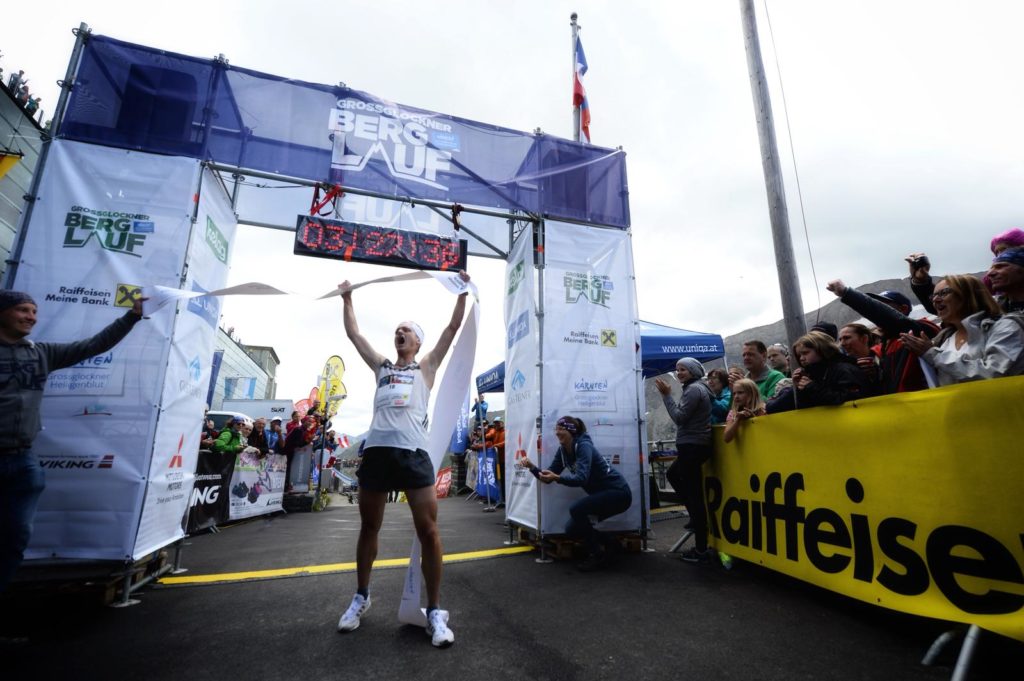 The duel between Ndungu and Palzer was an exciting battle. Spectators can clearly see the runners coming up in the final 2.5km of the track and they were locked together as the both hit what is affectionally known as 'the wall'. It is the final 800m of track that climbs incredibly steeply. Only in this final part could the Kenyan break away from a tiring Anton Palzer who had given everything to hang on. Between the two there was only a margin of less than 30 seconds at the line. A balanced and compelling duel spurred on by a crowd of approx 1000 supporters echoing out over the glacier valley. 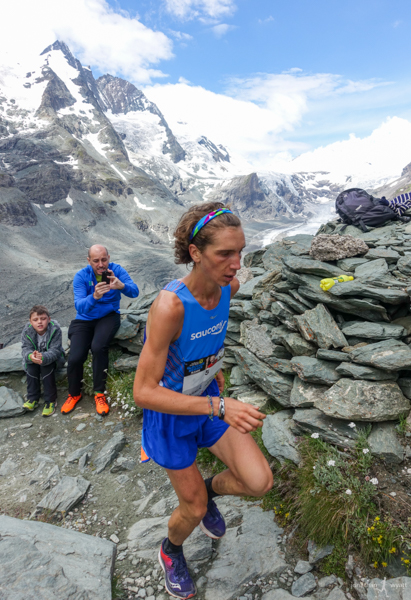 Behind them Puppi and Douglas seemed to follow the same script, marking themselves out mid race but then locked together until the last 700 meters in which the long distance world champion was able to detach the Scotsman to seal his place on the podium of Grosgglockner Berglauf.

The 5th place went to the British runner Chris Arthur while Czech Jan Janu finished 6th and the Austrian Toroitich Kosgei was 7th.

The complete rankings of the Grossglockner Berglauf 2018 >> RESULTS 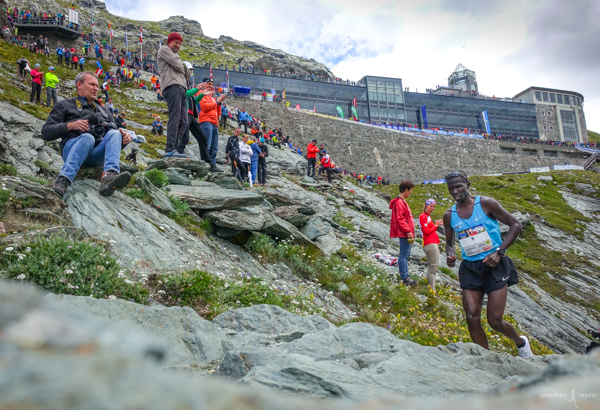 Photo Isaac Kosgei from Kenya gets the support from the crowd, photo: Jonathan Wyatt

The World Cup is now moving to Italy, on the Orobie Alps with the unprecedented test of Kilometro Verticale. It will be the PizTRiVERTIKAL of Malonno to host the 2nd round of the circuit on August 4th, while a week later it will fly to the Valais Region, in Switzerland, for the iconic Sierre-Zinal.

The World circuit will end in September and October with the Hochfelln Berglauf and the Smarna Gora. 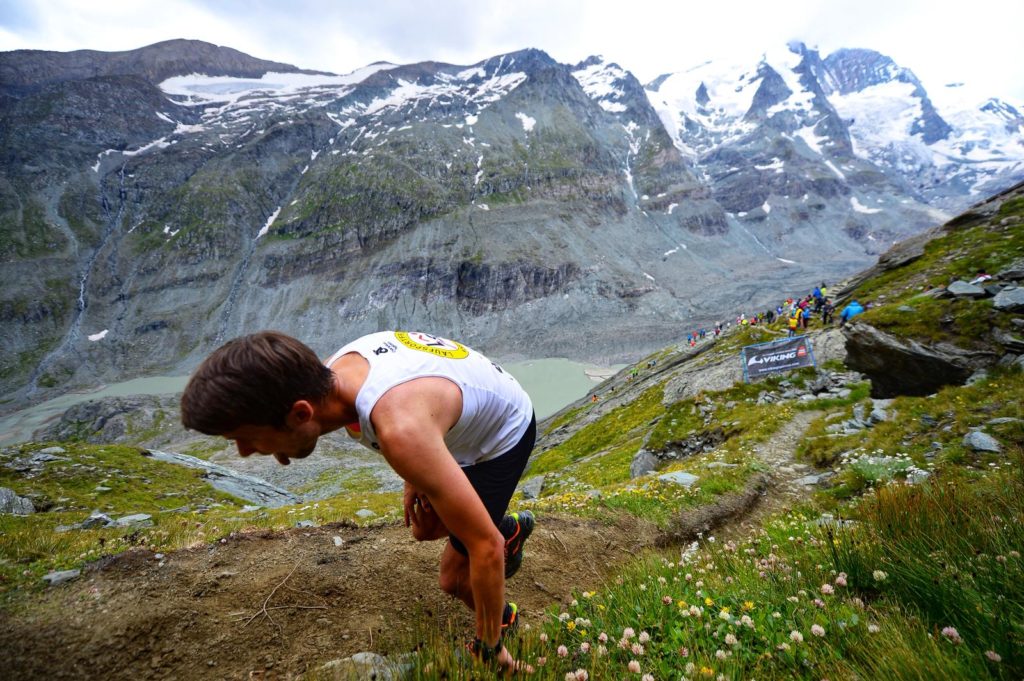