Opening of the 2018 World Cup at the Grossglockner in Austria

The World Cup round one is already upon us and it's taking place at the mythical Grossglockner Berglauf in Austria.  Located directly below the highest mountain in Austria it shows the best of one of Austria's most beautiful National Parks.

The great Austrian classic of Heligenblut ready to become an ideal “trait d’union” between past and present of a circuit on which the new WMRA council is investing a lot for the future to promote mountain running in a proffessional and easy to understand format.  5 great races, great attention to communication and the great desire to offer the ideal stage to make possible the comparison between the best and most versatile international athletes of the Mountain Running Discipline. 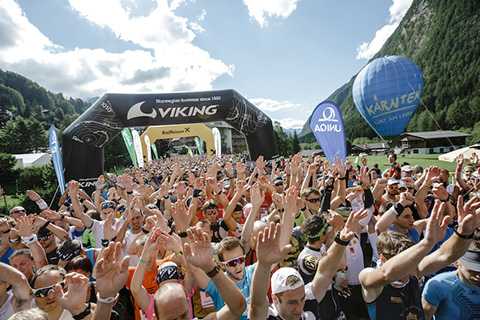 Heiligenblut, the spectacular Carinthian valley and the majestic Grossglockner and the 2018 Mountain Running World Cup kicks off next Sunday, July 15. Already several times a part of the original Grand Prix, it has also hosted events such as the 2005 European Championships. The race is classic style of mountain running at 13km and 1400 D + for a challenge of stunning beauty and appeal that takes place in an enchanted setting going up from the village of Heiligenblut and climbing the border valley between Carinthia and East Tyrol. To reach the finish line the athletes will “kiss” thePasterze glacier while the finish is set at 2370m above sea level at the Kaiser-Franz-Josefs-Höhe.

Starting from a classic of the old editions, but with a high class of organisation and an international outlook, it was a clear choice for the new president Jonathan Wyatt, who wants to turn the page but also demonstrate how the heritage of competitions and events that have built over the past 30 years the “Mountain Running Culture” should be preserved and valued in a more decisive way. Following round 1, Italy always supports the Mountain Running world and on August 4th stages in Italy a completely new idea for the World Cup, the PizTriVERTICAL in Malonno, and a week later, on August 12, will touch the Sierre-Zinal, in what should represent the decisive moment of the season, with the meeting and comparison between Mountain Running Classic and Mountain Trail as the classic Valais will also be a stage of the Salomon Golden Trail Series.  A focus on a bigger variety of distance and styles of mountain running was a key idea in this years races.  The World Championships in Andorra during September break up the Cup races but the series resumes for the final events in Bergen (Hochfelln) and Smarna Gora (Slovenia). 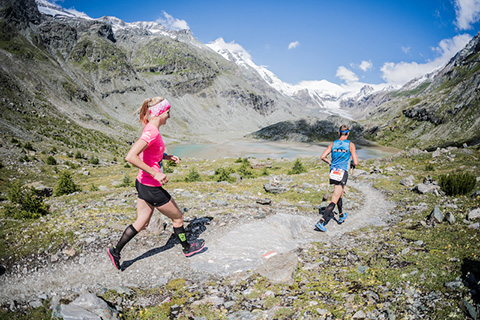 The holders of the prestigious trophies are two Italians, Alex Baldaccini and Alice Gaggi, who for different reasons are not able to compete at the highest levels in the 2018 edition. But both Italy and the other European nations will be on the line up, from Andrea Mayr to Jan Janu, from Andy Douglas to Sarah Tunstall, from Francesco Puppi to Valentina Belotti to Pascal Egli just to name a few. Great expectation as always for Africa, which in this review has won on several occasions especially in recent years with the stratospheric results of the Eritrean Petro Mamu, while the hope is to find participation by non-EU nations such as the South Americans and the USA, the continents to which the cup will turn to in the coming years to become a real world event.

Follow us for more updates on the Stage One of the 2018 World Cup, www.corsainmontagna.it will be present and will tell you about it !!