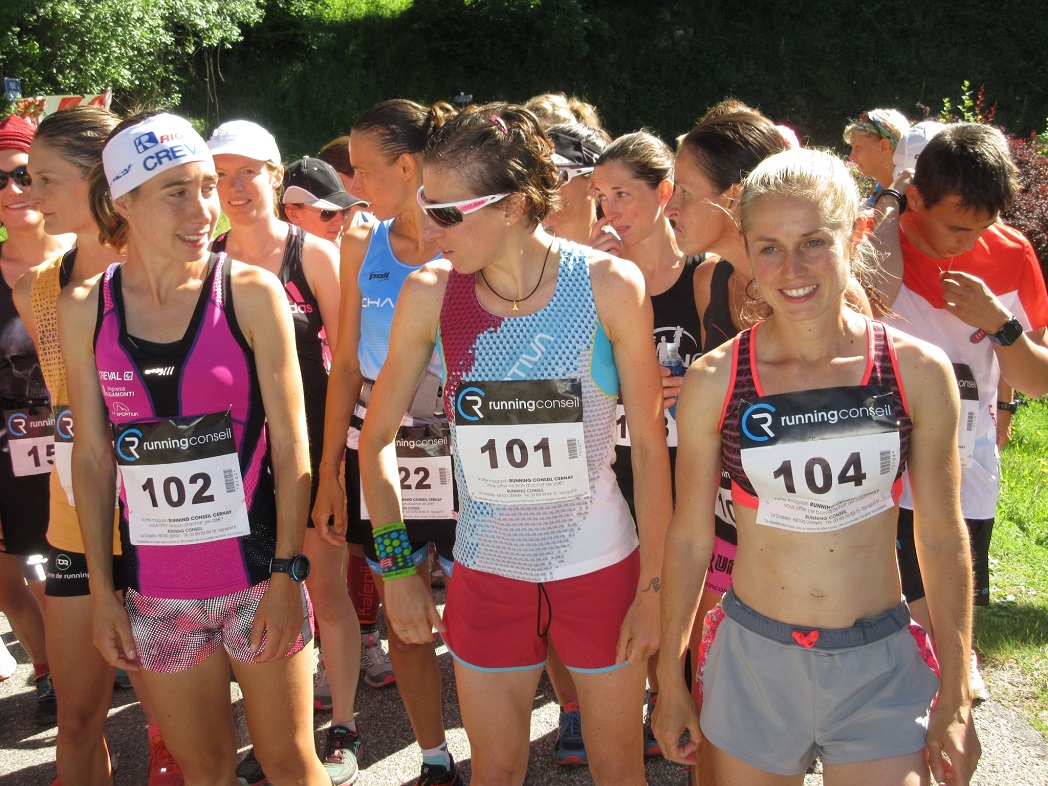 After his dominance in Arco and Bludenz, Eritrean runner Petro MAMU was the absolute favourite on the start line in Willer-sur-Thur.
Finally he did not disappoint at the third World Cup race in 2017. ù
When he crossed the finish line on the top of Vosges’s, the stop watch was showing just 2 seconds less than one hour.
After winning with 57:36 in 2014 on almost the same course the winning time is not impressive, but was enough for a clear win.
After 4km of the 13,2km long course with 1160m elevation gain that includes also 110 m of descent, he felt stronger than his closest opponents.
French Rancon was his closest opponent. Italian Baldacini looked tired after the race in Arco, where his motivation was on the highest level.

In the women’s race there favourites were standing close and smiling on the finish line. Alice Gaggi, also ex world champion and specialist for mixed courses, had a good day and run an excellent race.
Belotti, Schorna and Gegorova finished all in 3 seconds!
After the clear win in Arco Valentina Belotti, specialist for steeper courses than this one, was already focused on the European Championship.
Pavla Schorna and Kamila Gegorova , both from Czech republic, were also stronger than the first French.
The women’s course was 9,0km long with 850m elevation gain that includes also 110m of descent.
The men’s race winner Petro Mamu, who faced with this course for the fourth time, liked the course; he thinks the course is not very difficult, because the declination does not change a lot; the only really steep part is a short section in just after Goldbach. The course is really runnable, which suits him.
Runners from 5 countries finished in top 10 women and men.

The organizers from Athletic club Thann chaired by the Jean-Alain Haan organized the 37 edition of this race with lots of enthusiasm.
Experiences gained in all those years made their job easier, but every year they find ideas and energy to improve particular details.
Running conditions were ideal good for running – course was dry and the temperatures excellent for this part of the year.
In the World Cup, in the ladies division, two Italians are sharing the top position. In the men’s competition,
Petro Mamu with 3 clear victories looks to be unbeatable this season.
Three WMRA Council members attended to the event: Pierre Weiss (General Secretary), Tomo Sarf and Wolfgang Munzel.
The next stage of the World Cup will be the World Championships in Premana-Italy at the end of July.

Source of the pictures Tomo Sarf:
on front page:
- Gaggi, Belotti and Schorna at the start
on second page:
- Mamu in action on the track.