SNOWDON RACE: DOUGLAS AND MCCORMACK WINNERS IN THE WELSH CLASSIC AND SOLID LEADERS IN WORLD CUP AFTER 4 STAGES

An outstanding race from Andrew Douglas (SCO) and Sarah McCormack (IRL) in Wales saw them take the win during round 4 of the WMRA World Cup â€śSnowdon International Mountain Raceâ€ť hosted in Llamberis (Wales).  Full results and Race Report by Alberto Stretti / Jonathan Wyatt. 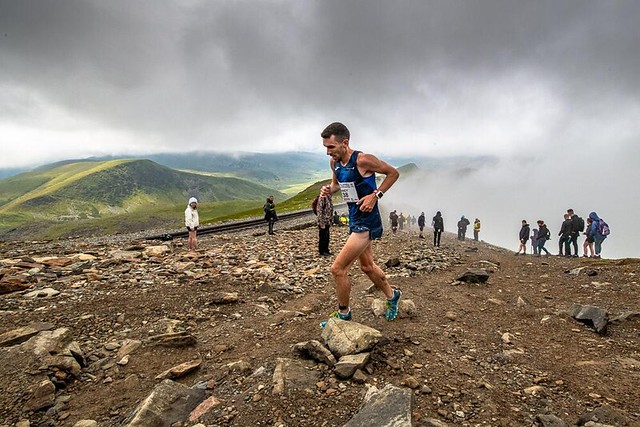 Douglas took the race by the scruff of the neck early on and pushed hard right from the beginning.  Nobody was able to keep pace with his strong climbing, very impressive given his strength is in downhill running.  First it was up to the Irish runner Zak Hanna (IRL), and then the Italian Martin Dematteis (ITA) who tried to close him down but he was too strong and he touched the course summit in an outstanding time of 40â€™42â€ť.  It was the second fastest time ever and he took 1min 28seconds out of Martin Dematteis who was the closest at the summit as they rounded the highest point and began the descent.

In the Downhill, as the racers sped back down to the finish line, Douglas kept his gap and clocked one of the fastest ever times on this course.  Martin Dermatteis and twin brother Bernard, started more conservatively but at the summit they were both on podium positions 2 and 3.  These places they mantained until the finish with Bernard who was able to push hard in the descent coming back to a welcome return to good form.  It was a great race to fourth place for Zak Hanna who showed one more time to be a real rising star of mountain running and one to watch in the next races.

With todayâ€™s success, Douglas consolidates his leadership in the World Cup and could now be very hard to topple from the first postion given his outstanding running this season. Martin Dematteis over takes Filimon Abraham to move into second place in the World Cup ranking, while both Hanna and Bernard Dematteis grabbed some crucial points to put them into contention for a podium place in the final ranking.

A really exciting race developed in women's comptition as the leadership changed time and again and the winner didn't emerge until the final mile of the race. 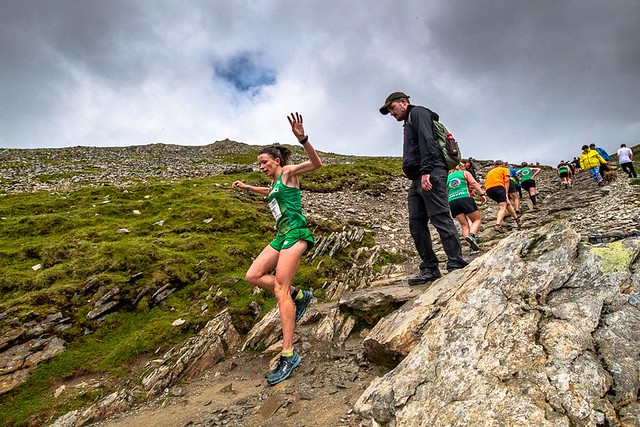 Sarah McCormack (IRL) set off very strongly after the start, but as the climb steepend she was overtaken by Hatti Archer (ENG) however McCormack arrived at the summit alone with a handy 46 second lead over Elisa Sortini (ITA) with Archer in close company.

Sortini showed why she is known as one of the best descenders in Mountain Running and reeled in the front runners. She caught a tiring McCormack inside the last 2 miles creating an exciting showdown and a sprint finish to decide the winner.  But McCormack dug deep and increased her effort enough to draw away from the italian arriving at the finish line completely exhausted but a winner by 22 seconds.  Hatti Archer completed days podium with a solid third place.

Now McCormack finds herself with a good advantage in the World Cup given some of her main rivals were not competing in the race.  The closest runner to her from the classification of the World Cup was Emma Clayton who finished in a solid if not spectacular 9th place, but it was a welcome return after an injury so she brings some points in the race to the World Cup podium that moves on to Switzerland for Round 5.

So now itâ€™s time for Sierre Zinal, in the French speaking Valais region of Switzerland.  It's a showdown where we will understand clearly if Sarah McCormack and Andrew Douglas will carve their on to the final World Cup crystal globes.

Link to preliminary ranking for the World Cup and results from the previous 3 rounds: Prelimany Results 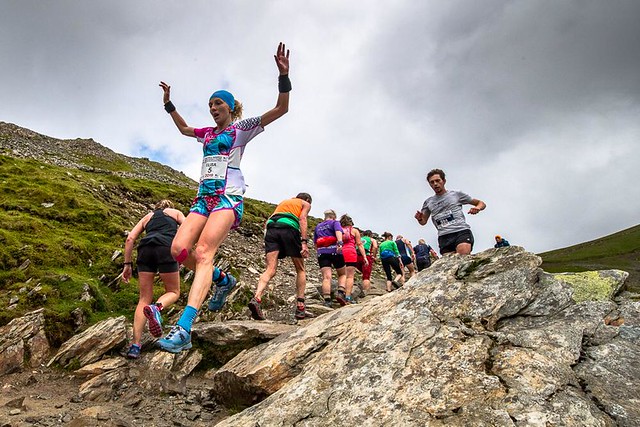 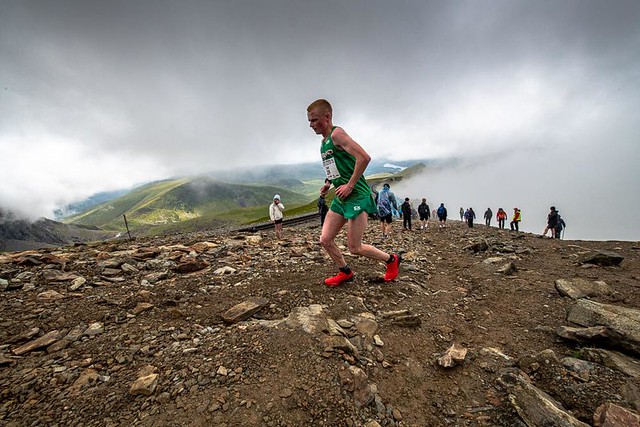 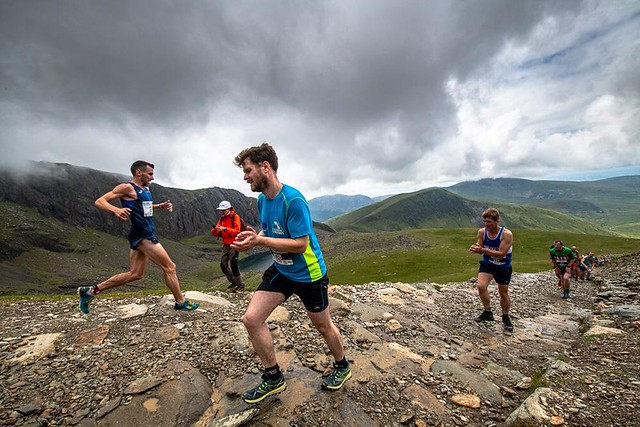 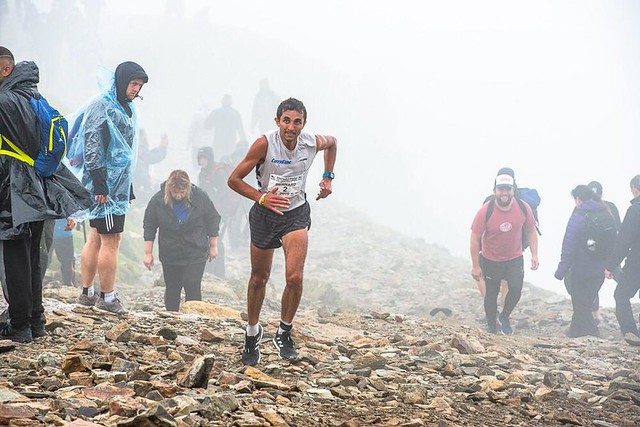 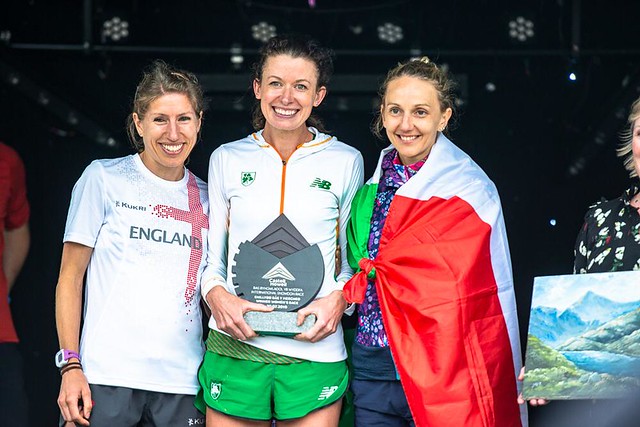 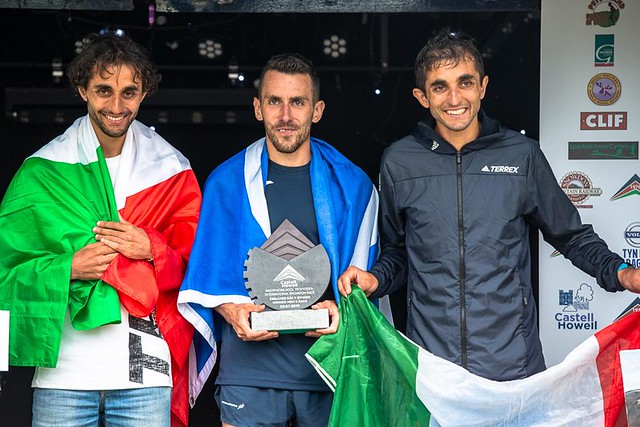 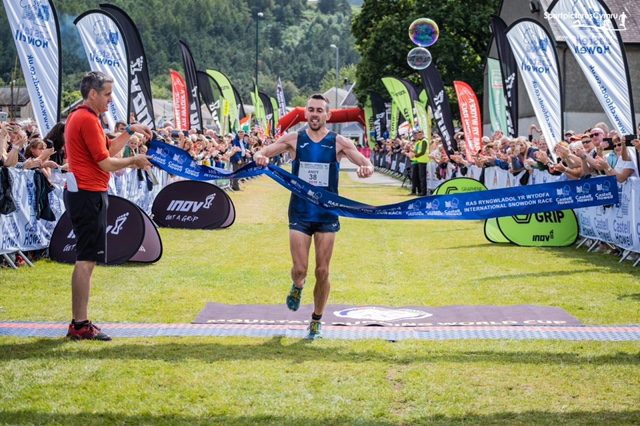 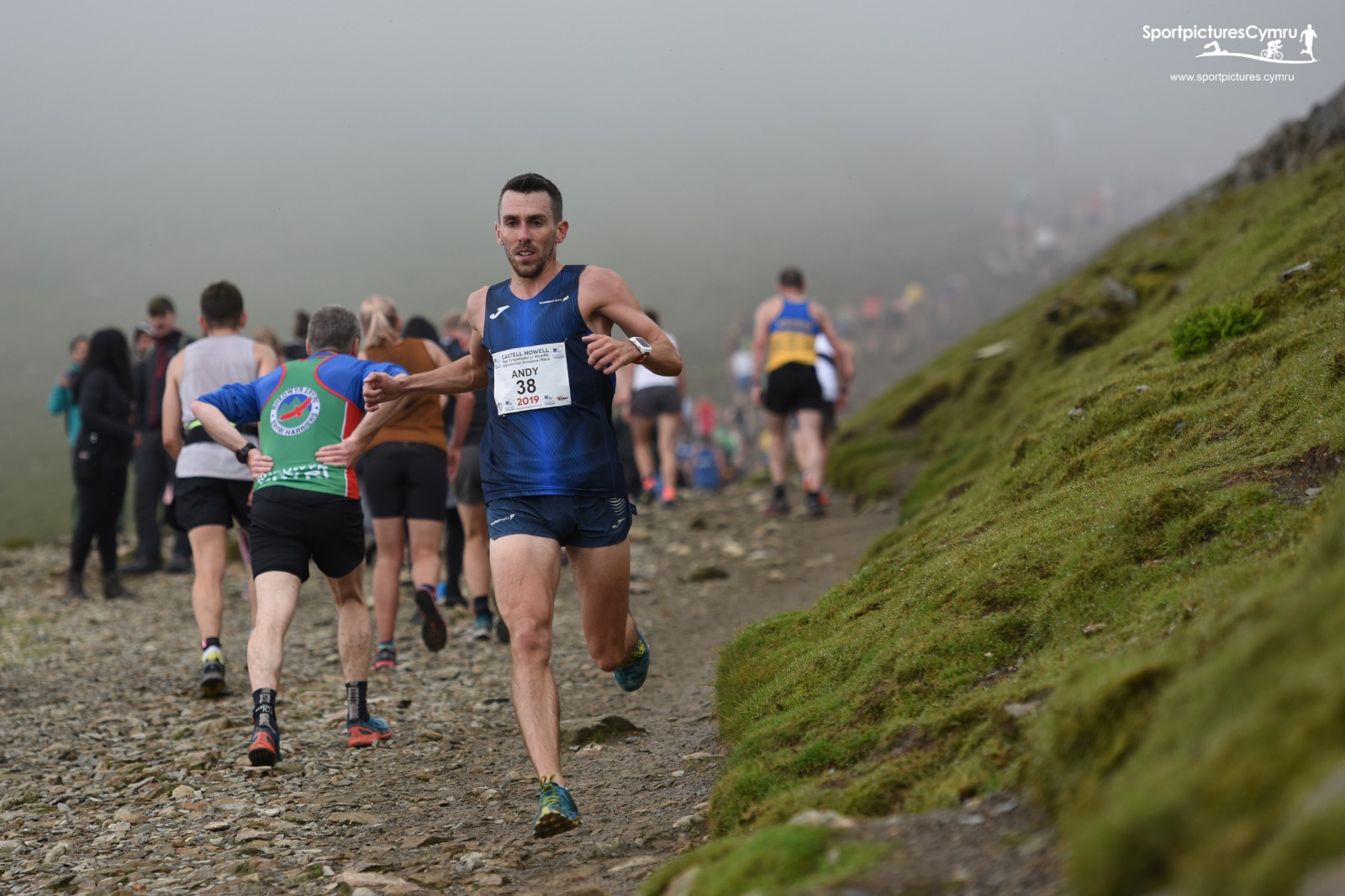