WMRA Council has met for their annual meeting.

The World Mountain Running Association (WMRA), wrapped up its first council meeting of the on Saturday, January 12, covering a full agenda of future projects and working on the events calendar.

It will be a busy first quarter with a site visit planned for late February to Argentina by delegate and WMRA secretary Tomo Sarf to confirm the course of the World Championships.  He tried to visit them in December but due to two cancelled flights and 4 days of waiting to fly there he had to delay the visit.  Full details about the course and travel for teams should be available during March.

In February, the 2019 WMRA World Cup schedule will be announced.

Also in the beginning of February the course distances for the WMRA/WMA World Masters Mountain Running  Championships, to be held September 28-29 in Gagliano del Capo, will be confirmed. Age groups 35-55 will race a 10.9 km multi-lap course featuring 496 metres of ascent and 374 metres of descent on Sunday, with age groups 60-75 racing a 6.6 km course on Saturday with 330 metres ascent and 207 metres of descent.

Not yet finalized is the date and venue for the International U18 Mountain Running Cup.  It's unfortunate the WMRA is having a real difficulty in attracting hosts for some of the events.  The Council will work hard to find a suitable candidate.

Providing a positive report on social media was Richard Bolt, who coordinates Twitter, Facebook, and Instagram posts for the WMRA. Viewership has seen a huge increase in 2018 on these channels as well as on the WMRA website which is encouraing. More than 350,000 page views were realized on the website in 2018.

Introduced in 2018, a new project is the WMRA World Mountain Running ranking system. On hand to provide a report was Alex Scolari, who is providing a bid to
the Council to organize this project for 2019 with enhanced tools.  Another positive project in 2018 was the production of a 22-minute professional video, which featured the WMRA World Cup events as well as live coverage of all the World Cup events.  This new content is being used to promote the events and extend the reach of the WMRA. 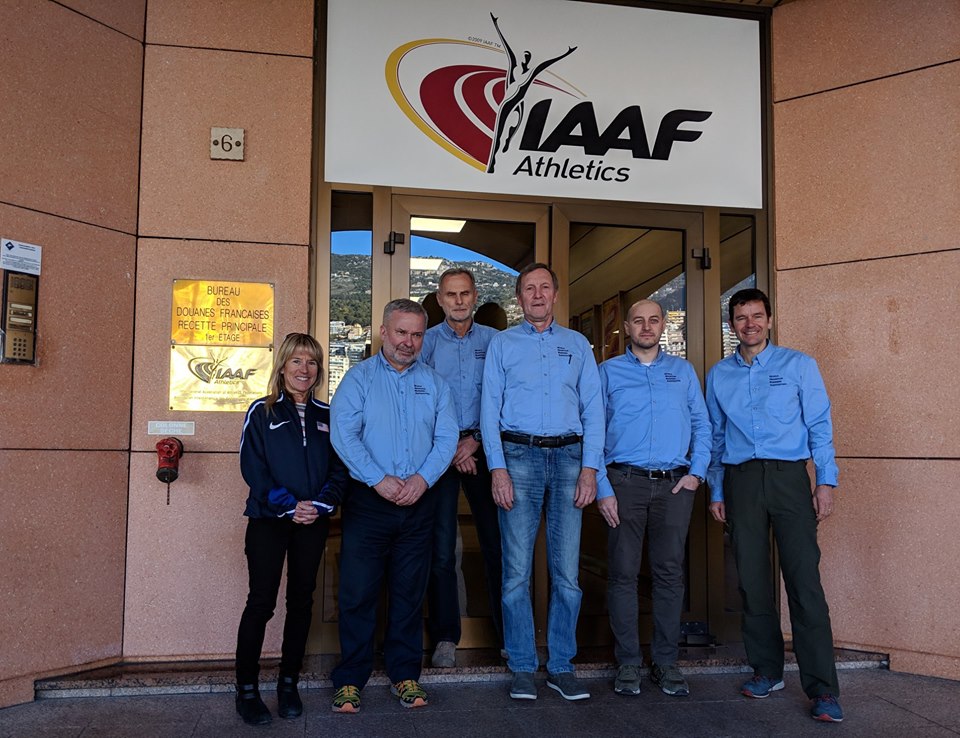