The warmup for the 2019 World Mountain Running Long Distance Championships took place during the past weekend.  Get a feel for the event by reading the press review below and get inspired by seeing the photos:

Neuquûˋn, november 17. The XVI edition of the Salomon K42 Adventure Marathon, the year before the 2019 World Championship on november 15 and 16, was a total success, with hundreds of runners enjoying the incredibles views of Villa La Angostura, in Neuquûˋn, with a nice weather to run and a lot of people encouraging the runners.

The snowfalls from the days before the race gave a nice framework. White mountains, a little cold -the race started with 7ô¯-, and moments of shining sun complete the journey. For this edition, the organisation made a few changes in the path that added some tecnical difficulties to the runners. At 9 oã clock they started the climbs of Belvedere and Bayo hills. 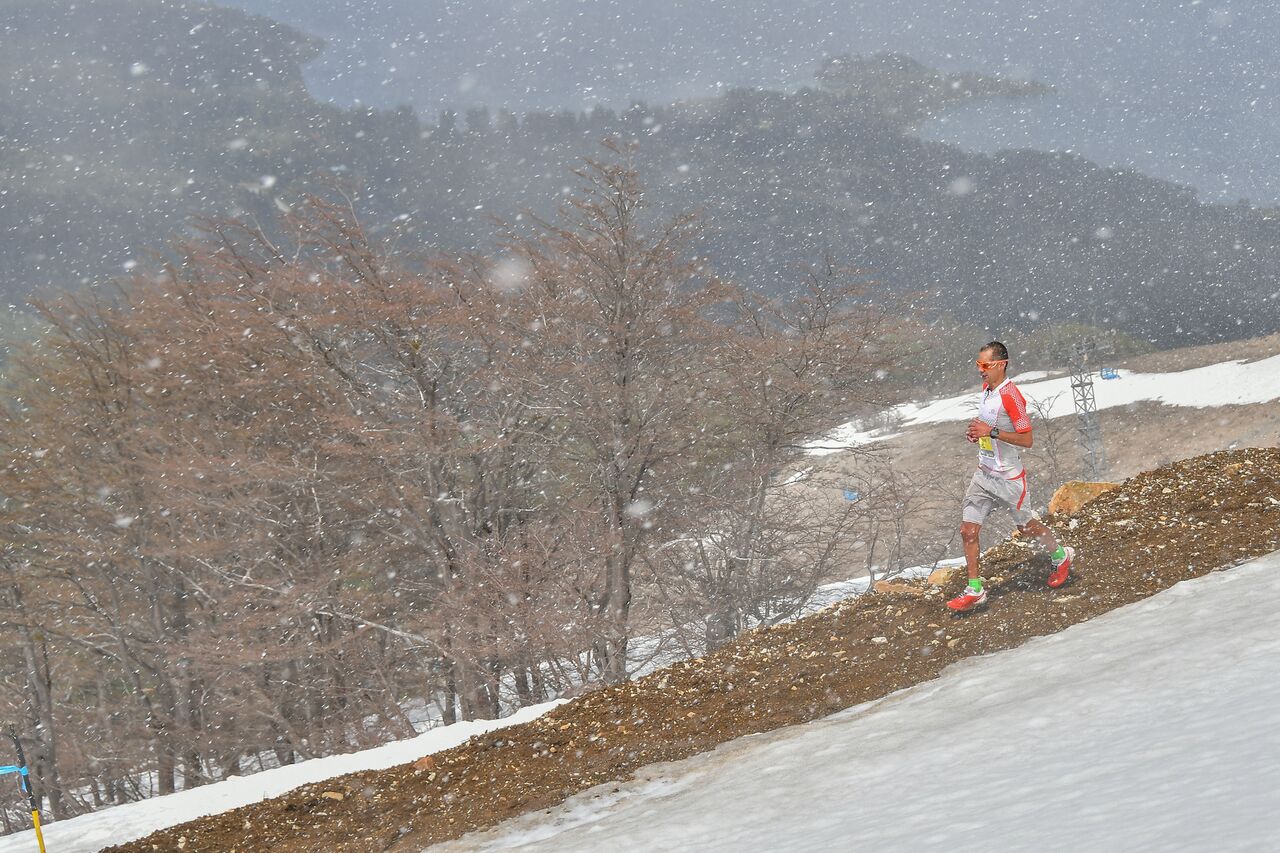 Cristian Mohamed made an incredible race. He cross the finish line with his little son Karim, walking the last 150 metres to enjoy the cheer of the people around. The argentinian felt like a real champion last saturday when he won his third Salomon K42 Adventure Marathon.

He had won in 2009 y 2011, and in 2018 he brought back the title to Argentina. In the last six editions, all the winners were from foreign countries: Miguel Angel Heras from Spain, Marco de Gasperi from Italy and Francisco Pinon from Chile, winning the South American Championship last year.

ãI run the first six kilometers with Bernard Dematteis,, but we were running too fast. I knew that the real race starts in the Raizal, when we start climbing the Bayo summit. I reserved my energy until that timeã, said the man from San Rafael, Mendoza, Argentina. He crossed the finish line six minutes before the italian.

Both athletes lived an incredible battle: Dematteis was winning the race at the beginning but he had to walk in several parts of the path, and thatãs when Mohamed took the leadership until the end.

Dematteis said that he was ãexpecting to winã but he was happy of the experience in Patagonia. ãIt's a very good race, with a very long and tecnical descentã. He now wants to come back next year for the World Championship of WMRA supported by IAAF. 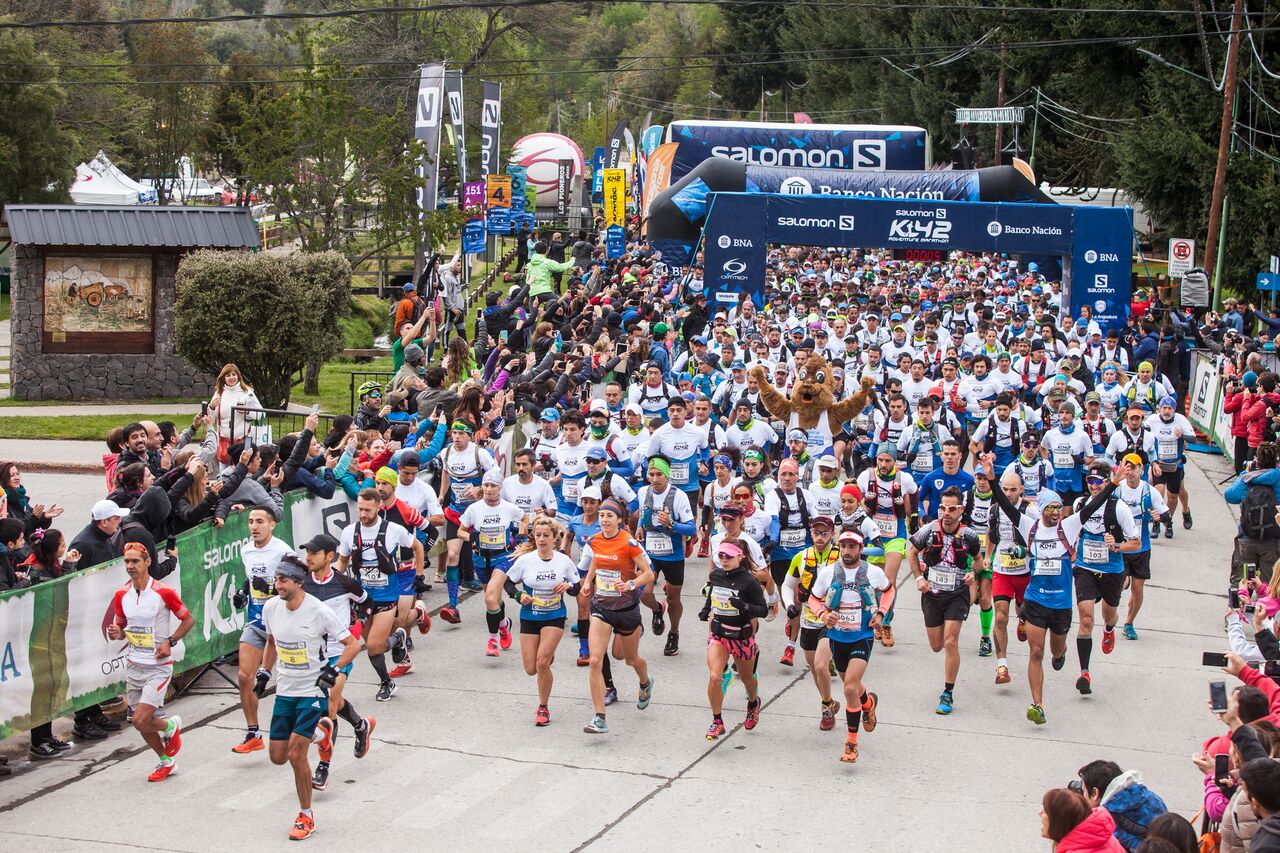 Ragna Debats won the women's race at it was expected. The dutch athlete, ultra trail world champion in Penyagolosa Trails, cross the finish line in 4h14m46, in her first experience in Argentina, finishing in 7th place overall. ãMountains to enjoy and a very demanding race. It will be interesting new yearã, said Ragna thinking about World Championship. 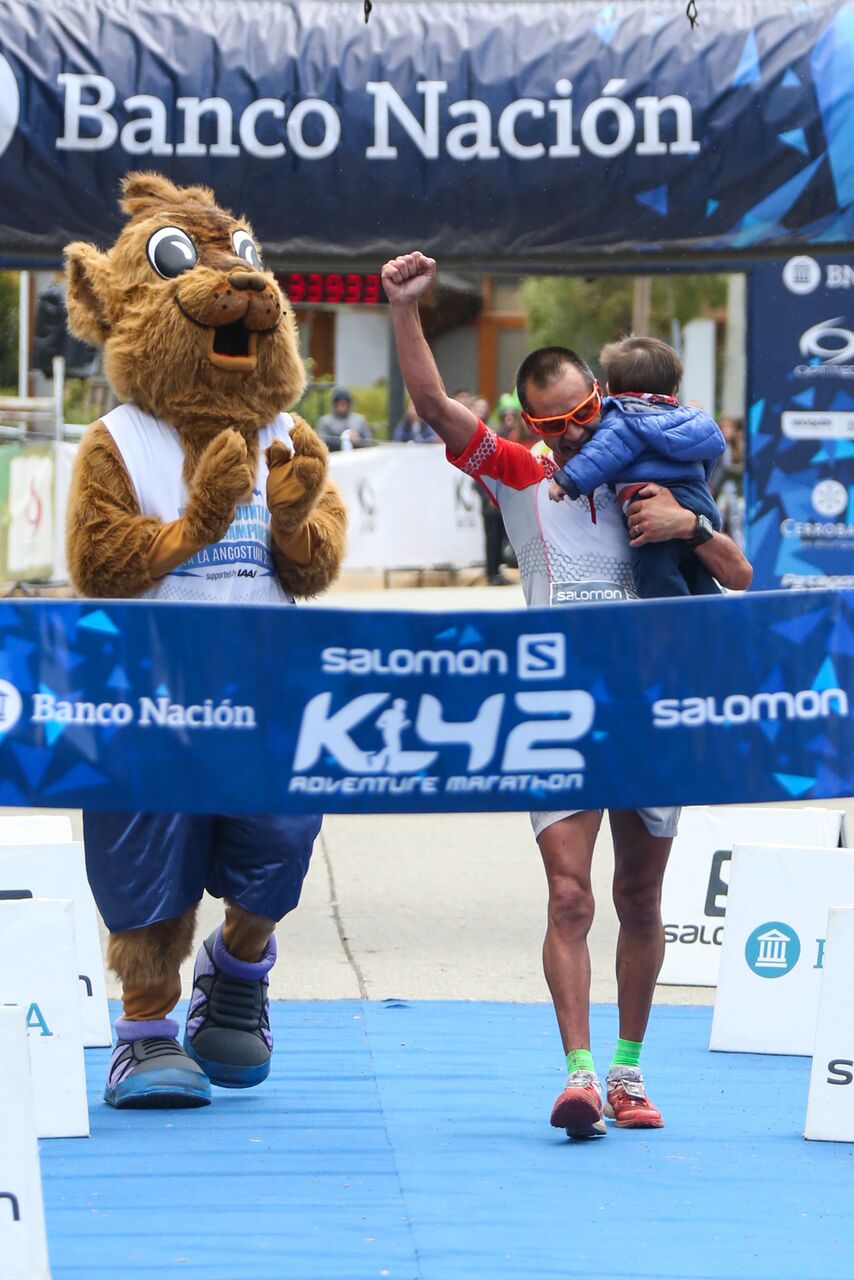 Italian MartûÙn Dematteis won the K15 distance of the Salomonl K42 Adventure Marathon. The race took place on Friday and began at 2 oã clock with a cloudy sky and a little wind. ãIt was a technical race but with some running parts. I gave everything so it was very demandingã, said the member of the Italian team which won silver medal on the last World's Championship in Canillo, Andorra.

ãIãve found a lot of people cheering me up when I was near the finish line. This race has incredible views, nice people and a very good organisationã, he said. He decided not to be a part of the 42 kilometers because of a pain in one of his knees.

Patricia Isabel Ponce was the first lady finishing the race, in 1h28m05. It was her first time in trail running but she was looking for the South American title in her age group.

MarûÙa de los ûngeles Pereyra, from BahûÙa Blanca and a member of the argentinian team, was second and have good words about the new path of the race. ãI loved it. It's more difficult but I enjoyed itã. MarûÙa Belûˋn SûÀnchez Ruiz, de San Juan, was the third lady. 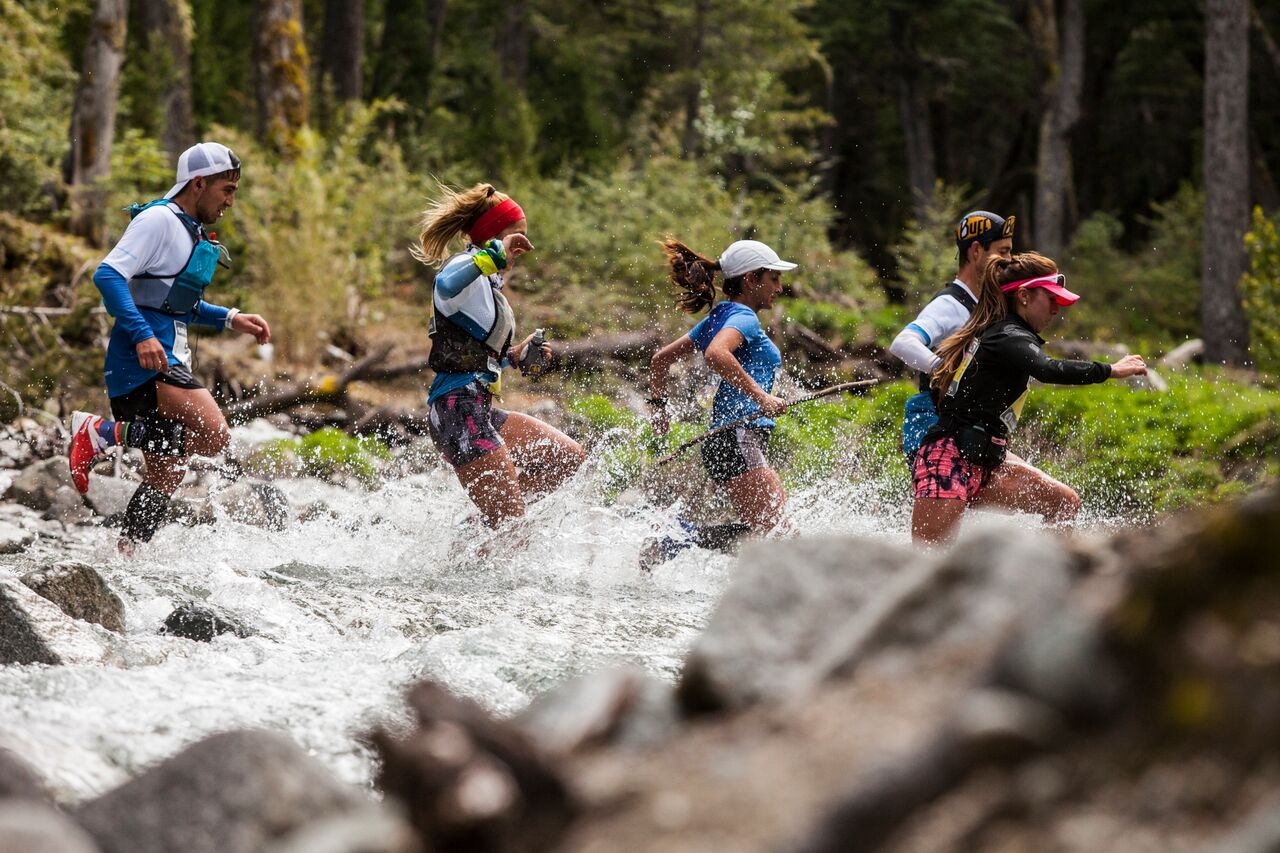