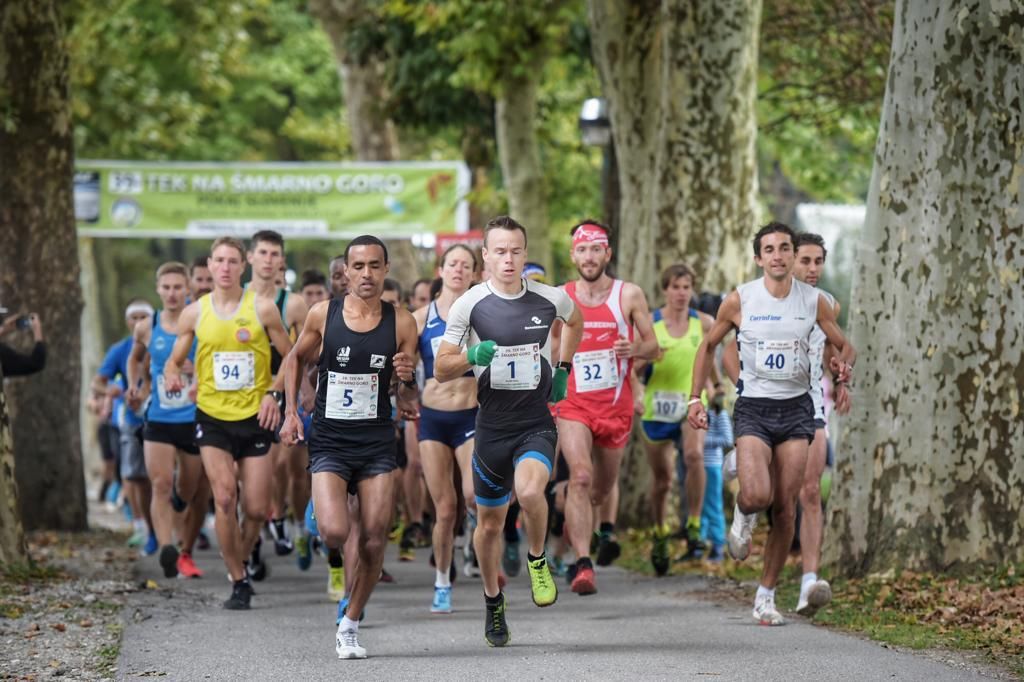 The Norwegian Johan Bugge today showed all how to perform strongly at the Smarna Gora. It was the final act of the mountain running World Cup and didn't disappoint the high expectations. This morning on the hill of Saint Mary in the north of the Slovenian capital of Ljubljana over 160 athletes competed on 10 km of trails that had two challenging climbs interrupted by a short but steep and technical descent. This part once again made a big difference to the result.

The initial attack was carried out by Eritrean Filimon Abraham and Italian Bernard Dematteis, with a fast and powerful first climb. The two took the lead and were leading with a few seconds ahead of Johan Bugge and kenyan Geoffrey Gikuni Ndungu.  In the downhill stretch Bernard Dematteis was able to put his opponents in trouble even if Gikuni Ndungu remained glued to the Italian.  At the next checkpoint the positions saw Filimon in pursuit of the leading duo with 4" to make up, the Czech Ian Janu with 12 "and Bugge with 20â€ť.  Everything was set for an exciting conclusion and it was Bugge who made an exciting comeback that brought him to triumph inside the medieval castle that crowns the hill. For the Norwegian champion it's the second consecutive victory at Smarna Gora and the confirmation of an enviable state of form that in the last 40 days took him to the victory at the Stellina in Susa at the end of August, 5th place at the World Championships in Canillo (Andorra) and today to seize this prestigious success in the World Cup final.  His final time was 42'33"

2nd place went to an excellent Bernard Dematteis the current European Champion, with 42'43" only 10" back and he gave a good signal of his form today. The 3rd place of Geoffrey Gikuni Ndungu (42'47 ") was important for the result of the World Cup 2018. Fourth place went to Jan Janu, the Czech athlete replicated the good performance he had a week ago at Adelholzen Hochfelln Berglauf in Germany.

In the women's race it was a surprise result. The Austrian Andrea Mayr started strongly, even taking one of the first absolute positions with the top men. Once again though it was the descent of Smarna Gora that made the difference. The Kenyan Lucy Wambui Murigi was able to return close to her and stay until the final rush where the African athlete was more explosive and managed to snatch the victory in 47'51", taking 11 seconds of margin on what has been an exciting rivalry all season with Mayr who recorded 48'02". Third place went to the Irish athlete Sarah McCormack, who closed in 51'48 ".

Victories in the 2018 Mountain Running World Cup are now confirmed for Andrea Mayr (AUT) for women and Geoffrey Gikuni Ndungu (KEN) for men.  For the austrian itâ€™s another World Cup among many others, and shows her enduring class. This year she was again the most consistent throughout the course of the whole season.  For second placed Lucy Murigi (KEN), an experienced marathon runner from the team Run2Gether it's her first runners up place in the mountain running World Cup. The absence of the Italian Puppi today was a great gift for Ndungu in the men's and he was able to capitalize on it.

In summary, the final top positions of the Cup we find Mayr on top for Austria in the womens. The 2nd place goes to Lucy Murigi who with today's win overcame by a handful of points Sarah McCormack (IRL). In the men's ranking behind Ndungu we find Francesco Puppi (ITA) and the Scotsman Andrew Douglas, who today grabbed a 6th place that allows him to keep his place in the top 3 of the World Cup. 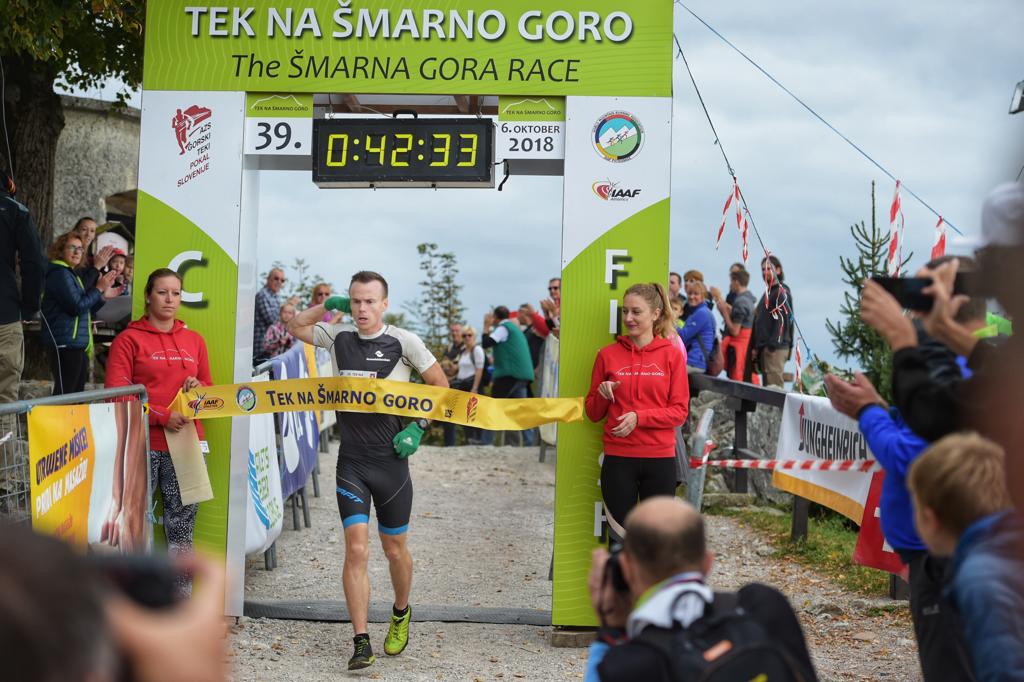 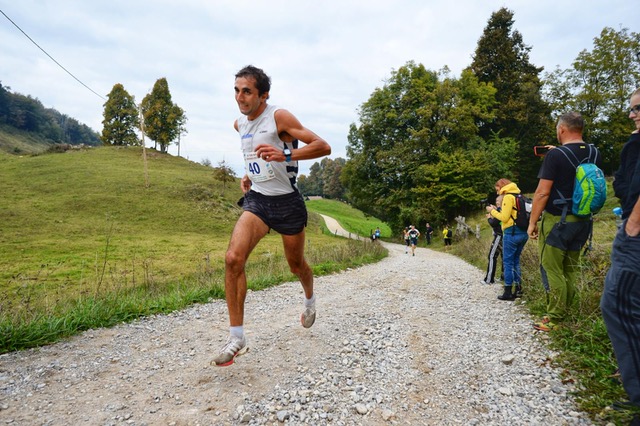 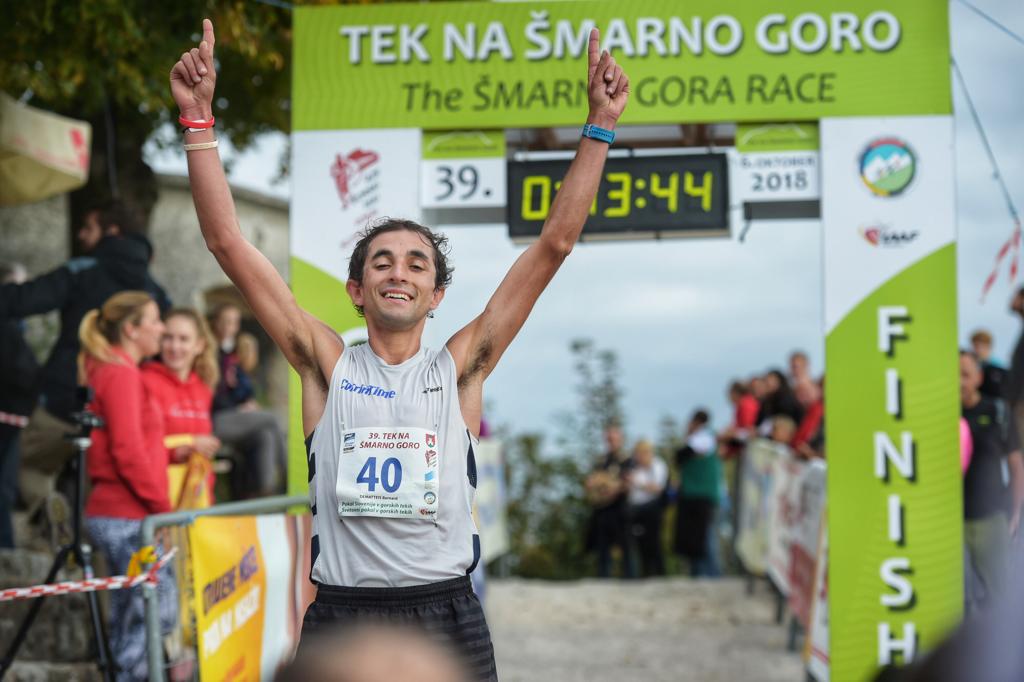 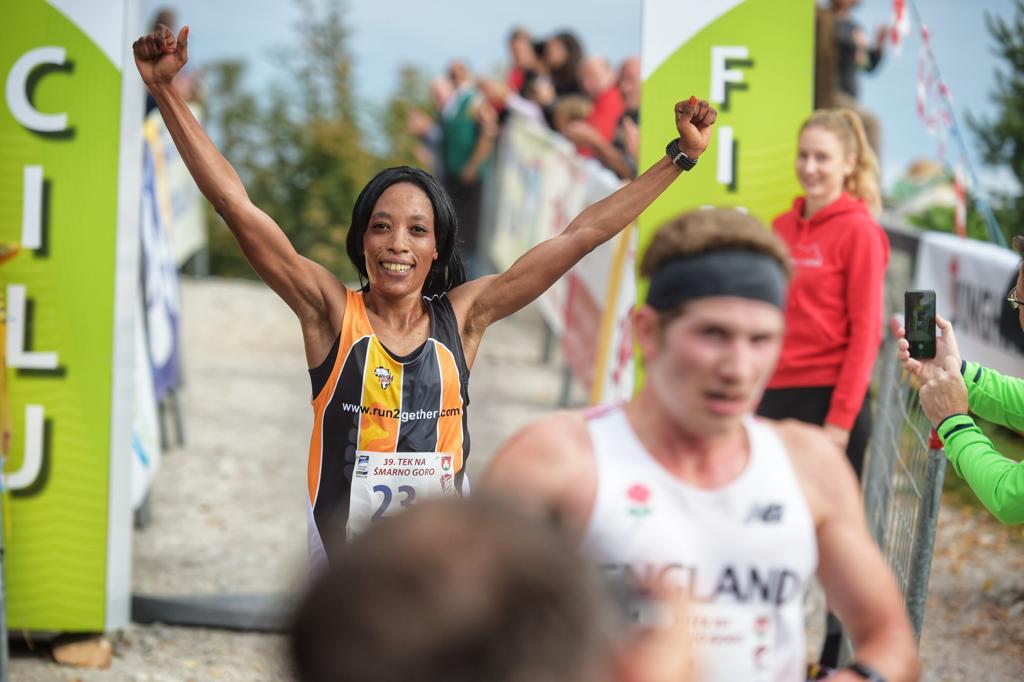 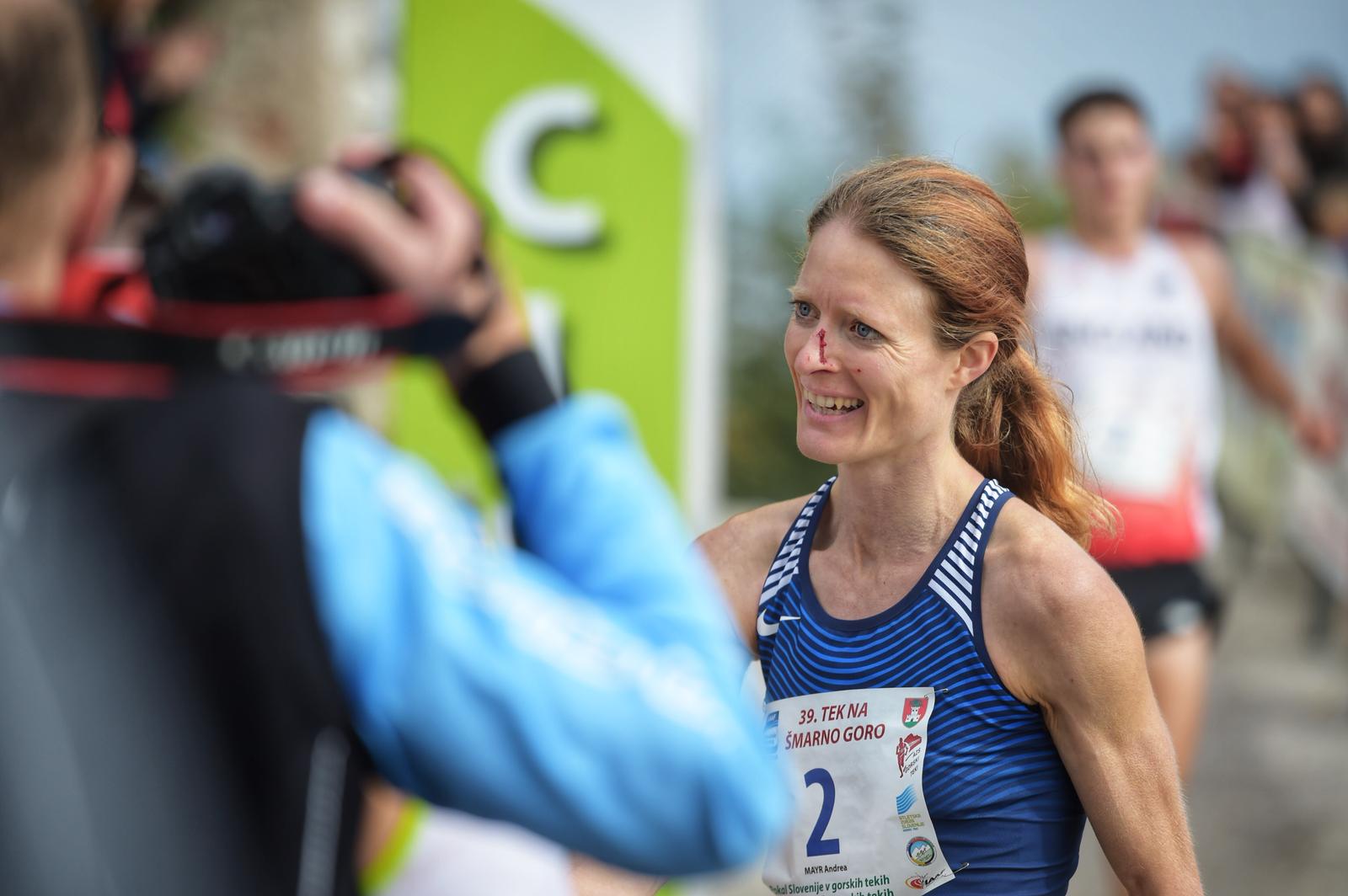 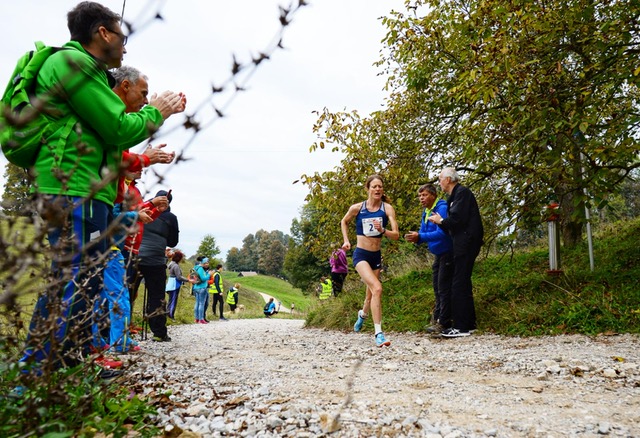 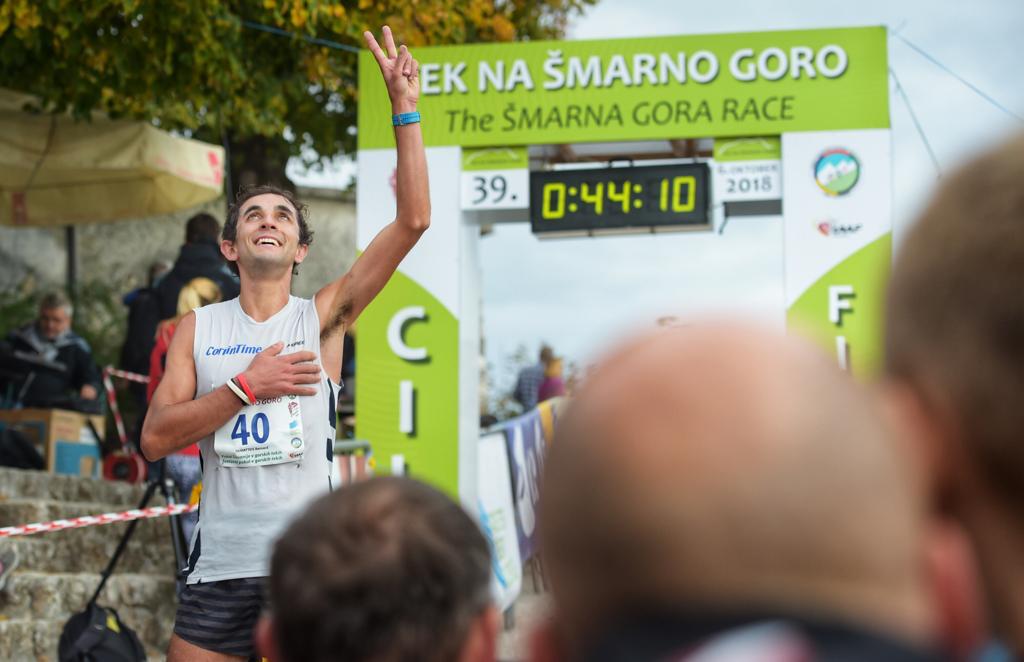 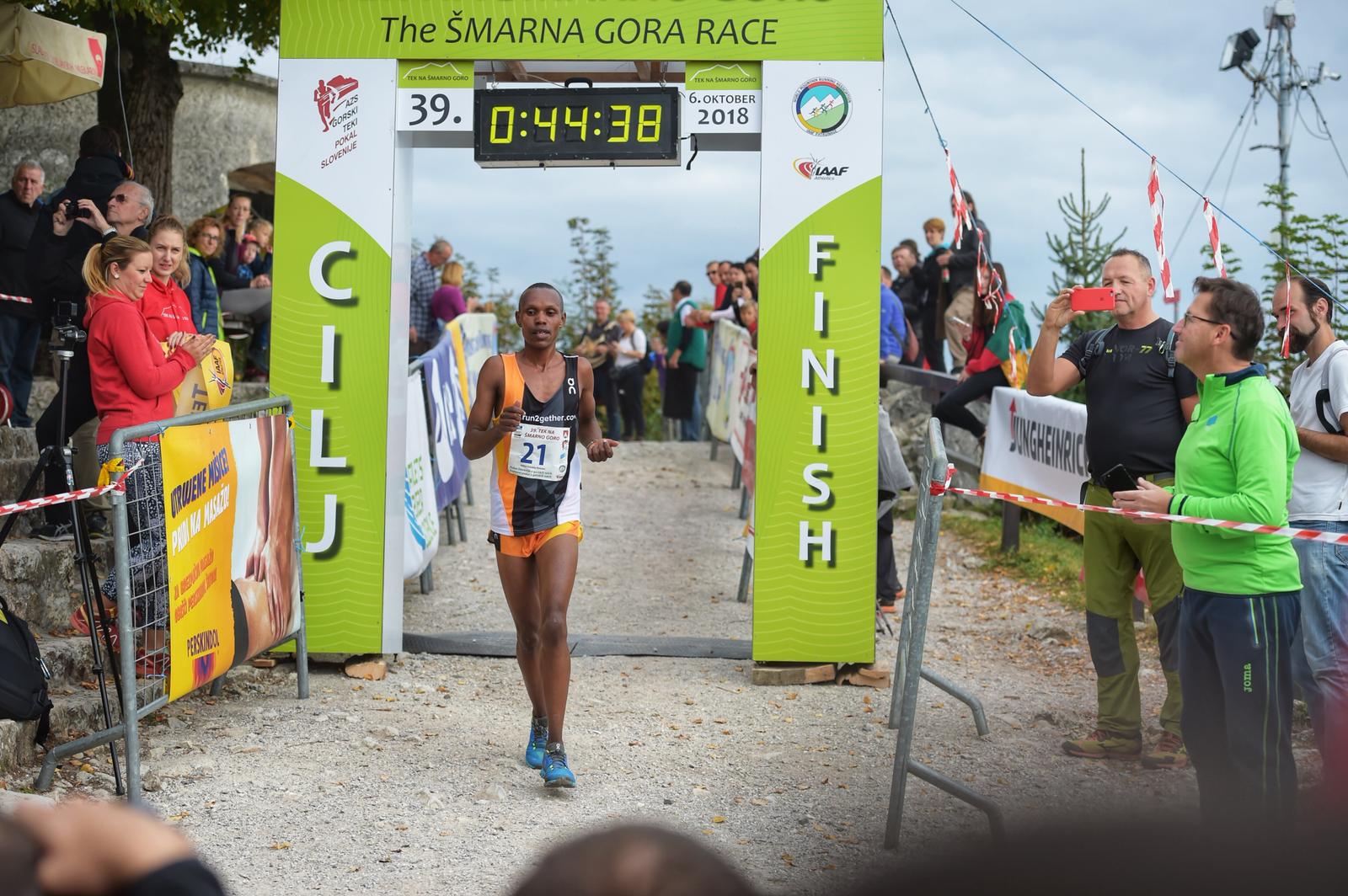 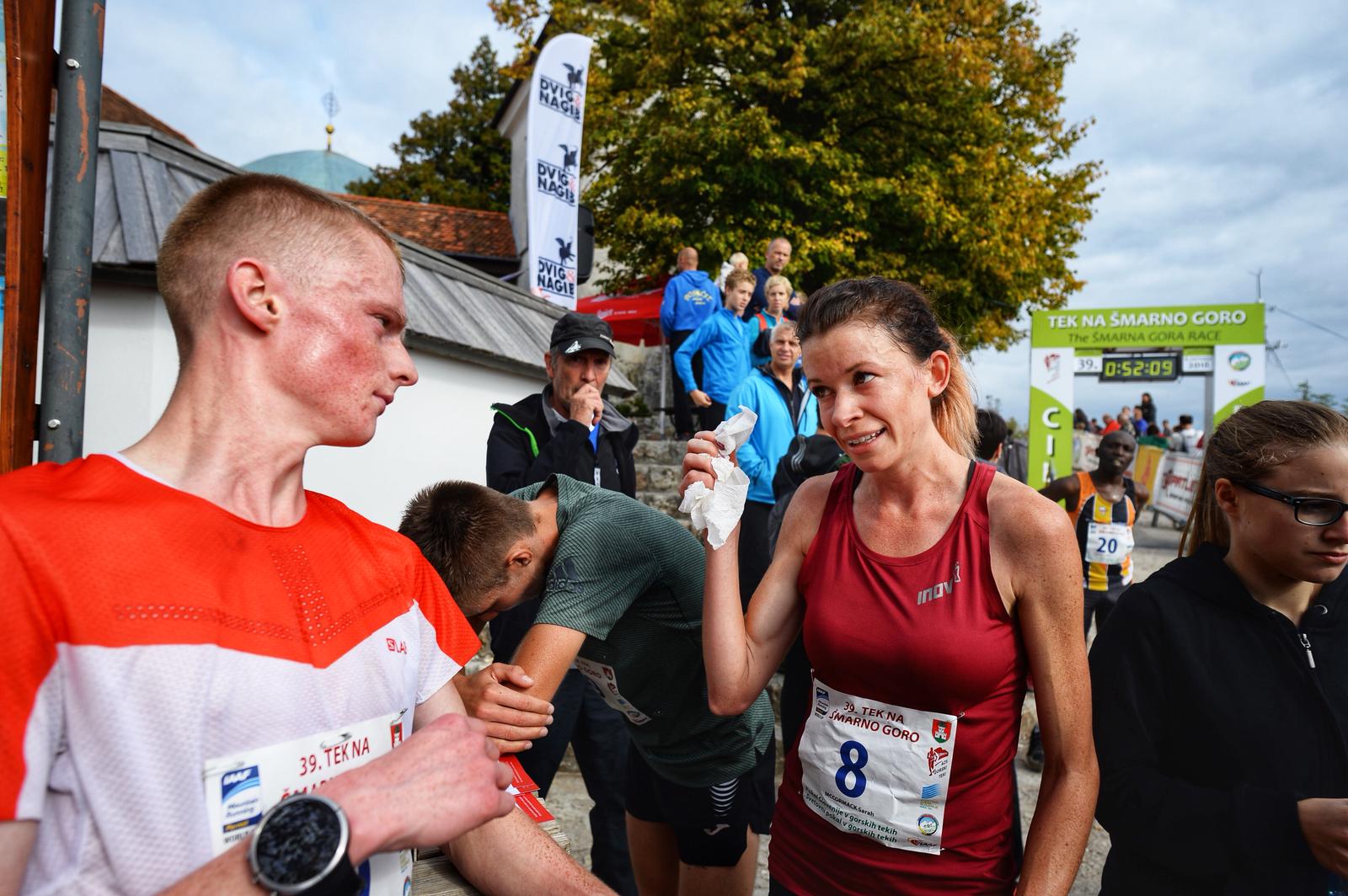