After 45 years the Adelholzen Hochfelln Mountain Race honoured its reputation as an historic bastion of the pure mountain running tradition. The course of 9km with 1074m of climb doesn't offer any rest and while it might be short in distance it is very difficult especially at the end of a long season!

Bergen hosted this 4th stage of 5 of the 2018 WMRA Mountain Running World Cup. 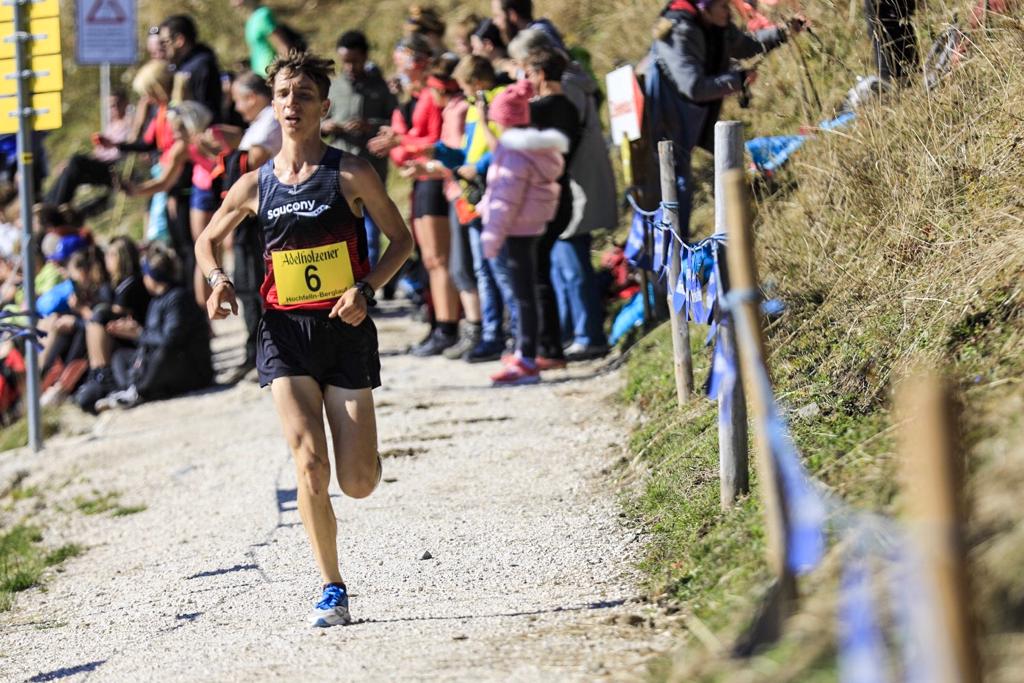 After an unforgettable fight along the 1074 meters of +climb the Kenyan Geoffrey Gikuni Ndungu took the men's victory, writing his name in the winnersâ€™ hall of fame of the bavarian race.

The start saw a strong presence by the "african corps", with the eritrean Filimon Abraham and the kenyan Gikuni Ndungu in the lead, chased by Francesco Puppi and Yossief Tekle.
(Photo Above: Francesco Puppi ITA 2nd) 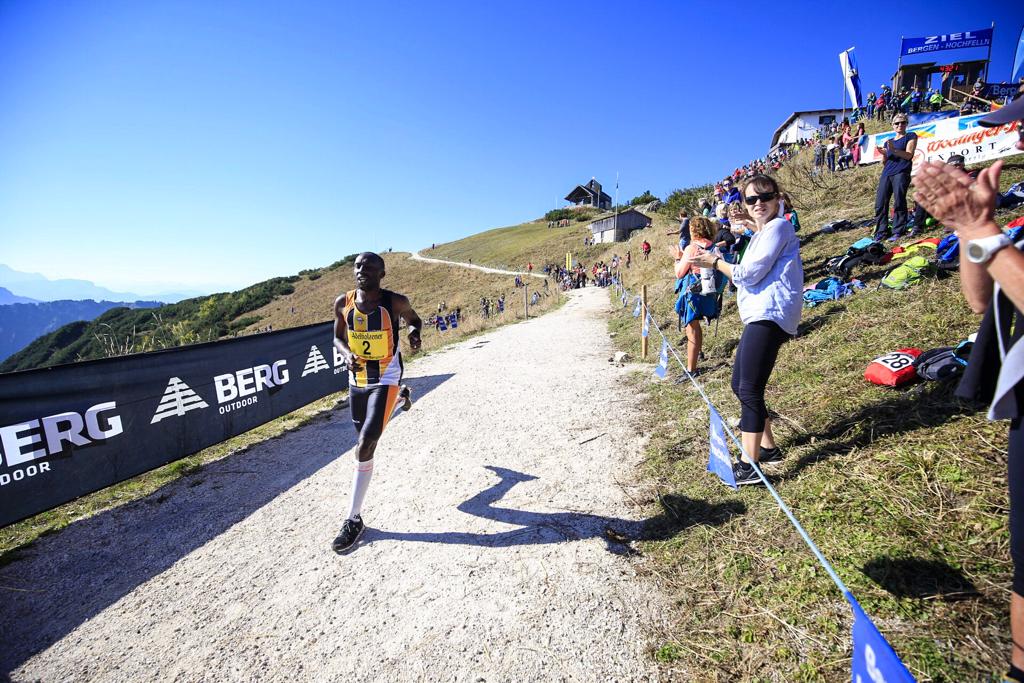 But an impressive band of italian talent was not far behind with the twins Martin and Bernard Dematteis who also gave a clear display of their strength the Italians were able to break up the race and launched an assault in the top positions with a few km to go.

An amazing crowd of fans cheered the final rush up to the Hochfelln peak where Gikuni Ndungu who had given the knock out blow to Puppi in the previous 2 kilometers was able to hold on to a narrow 8 seconds advantage to clinch his first victory in 43â€™48â€ť, the 2nd one in this yearâ€™s World Cup after the Grossglockner round 1 in Austria. 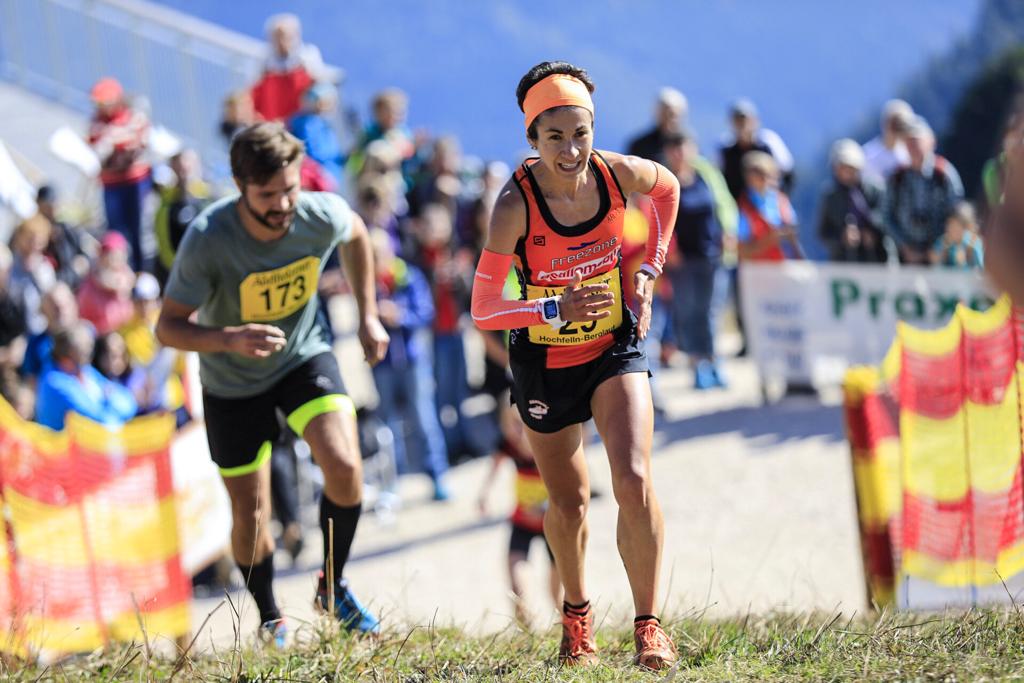 he two Italian stars Puppi and Bernard Dematteis came out strong from the final uphill, Puppi was a superb 2nd in 43â€™56â€ť while Bernard took the bronze spot in 44â€™:05â€ť leaving the 4th to an impressive Filimon Abraham (44â€™:18â€ť) and the big surprise of the day, the Czech Jan Janu, who gave one of his best results to his season with a 5th place in 44â€™:23â€ť.

The women's race represented a case of 'race revenge' for Austriaâ€™s Andrea Mayr who made up for a below average race in Andorra 2 weeks ago by getting the better of kenyan Lucy Murigi.

The 8 times Adelholzen Hochfelln Berglauf champion went for a 9th crown and simply destroyed any chance for her opponents running in a comfortable advantage but a fast 47â€™:44â€ť ( 16 seconds from her own race record). Murigi and Michelle Maierâ€™s were forced to battle it out and the kenyan won the race for the silver medal, ending in 49â€™:15â€ť while the winner of 2018 Skaala Uphill Michelle Mayer was 3rd in 52:06â€ť 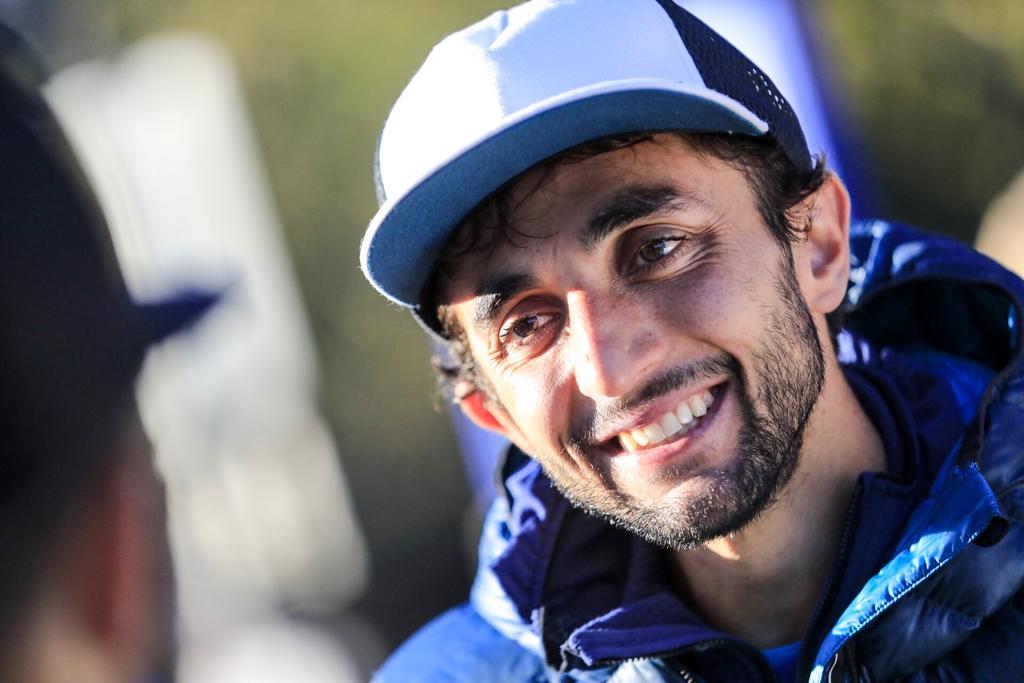 With his 2nd place of today in Bergen Francesco Puppi (Italy- Saucony - Atl. Valle Brembana) made a further step closer to his dream of a 1st Mountain Running World Cup but due to the fact that his main rival Gikuni Ndungu won today, this big question will have to be answered next week at the Smarna Gora and the Cup final.

Andrea Mayr will not need any further big effort, a good position in the upcoming Smarna Gora Race will be enough to ensure the austrian sensation raises the 4th world cup of her amazing career. 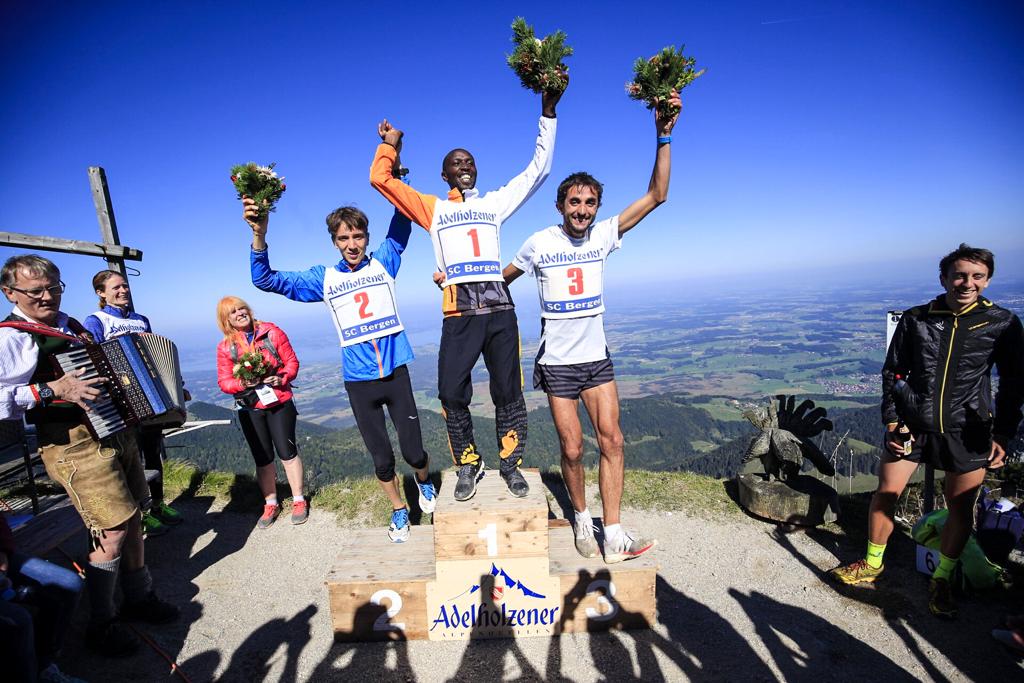 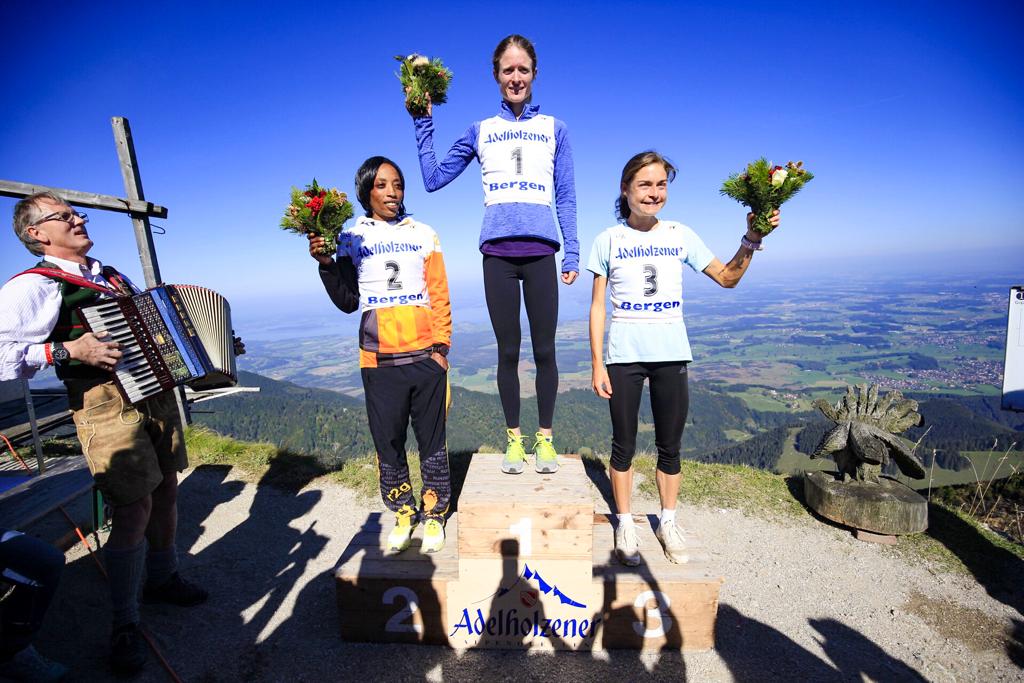 story by Alex Scolari (www.corsainmontagna.it for the WMRA)