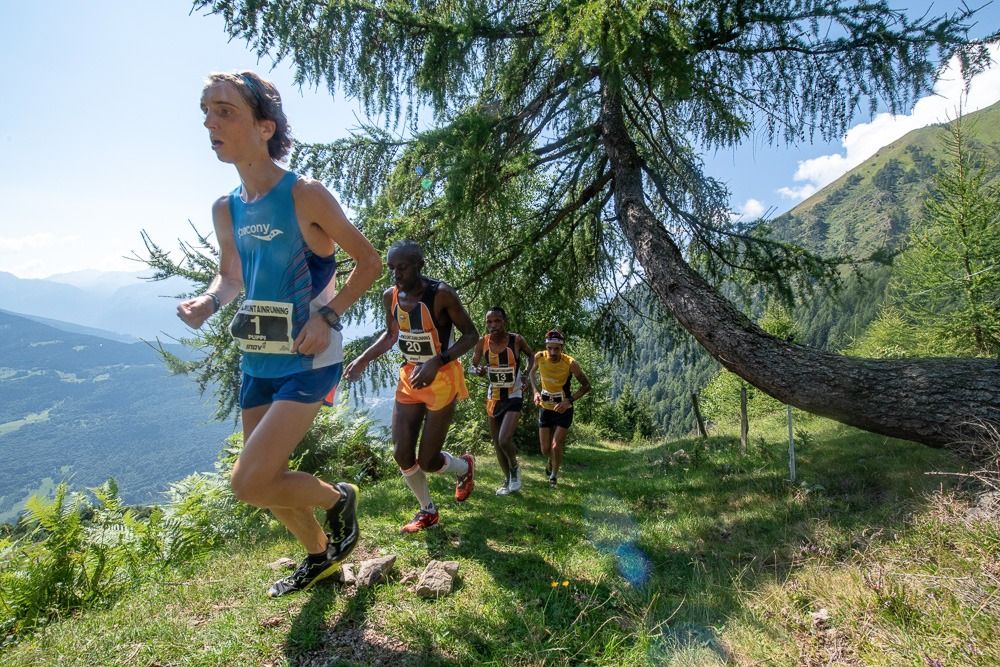 With a distance of 3.5km and 1000m of only uphill racing today's PiztriVertical race in Malonno, Italy is the shortest event on the World Cup...but certainly not the easiest!  With mass starts at 10am and 11am the Women and Men were battling it out up this steep course on a perfect day.  A new record of 38min 11s is a phenomenal time on a VK race and it was Andrea Mayr the out and out favourite who delivered this sensational time.

She broke the record of local Valentina Belotti who, while running strongly couldn't match the pace from the Austrian.  Valentina ran 42min 49s with Ireland's Sarah McCormack in third with 43min 26s.

The men were a lot more tightly packed and Francesco Puppi also delivered on his pre race favourite tag and arrived on top with 34min 51s while Hannes Perkmann pushed him hard and arrived 24s behind in 35min 15s.  The top two from Italy and next to arrive were two Kenyan runners, Timothy Kimutai Kirui and Geoffrey Gikuni Ndungu who stayed close to each other in 35m 45s and 36min 00s respectively for 3rd and 4th positions. Bernard Dematteis and multiple World Mountain Running Champion Marco De Gaspari were 5 and 6th today in a very strong field.  Rounding out the top 10 were Sam Tosh (GBR), Andrea Rostan (ITA), Emanuele Manzi (ITA) and Nicola Francesco (ITA) 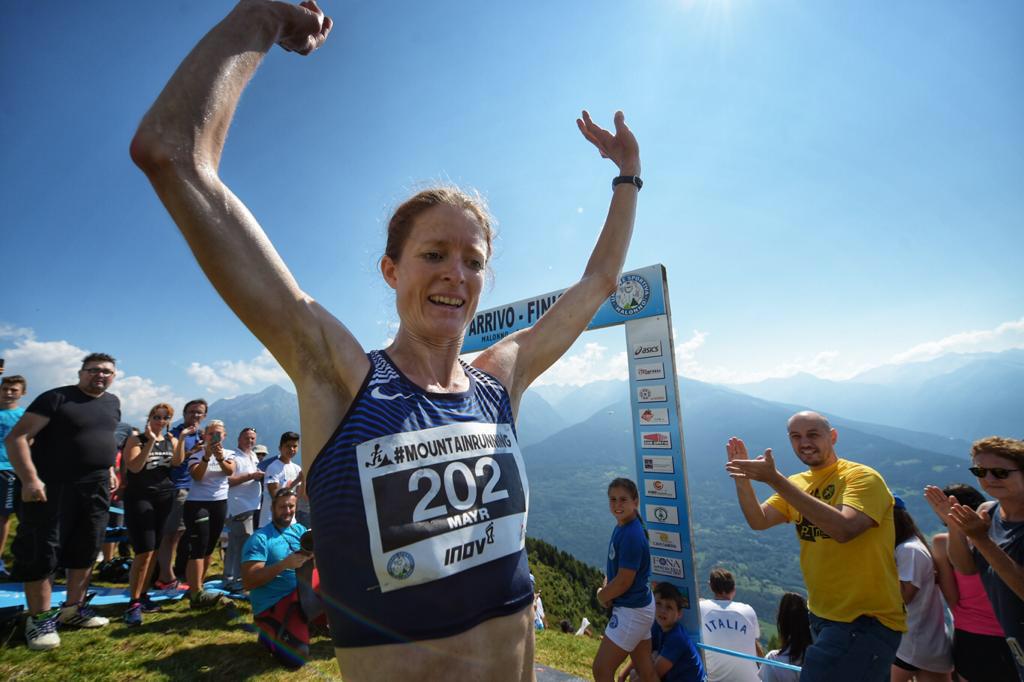 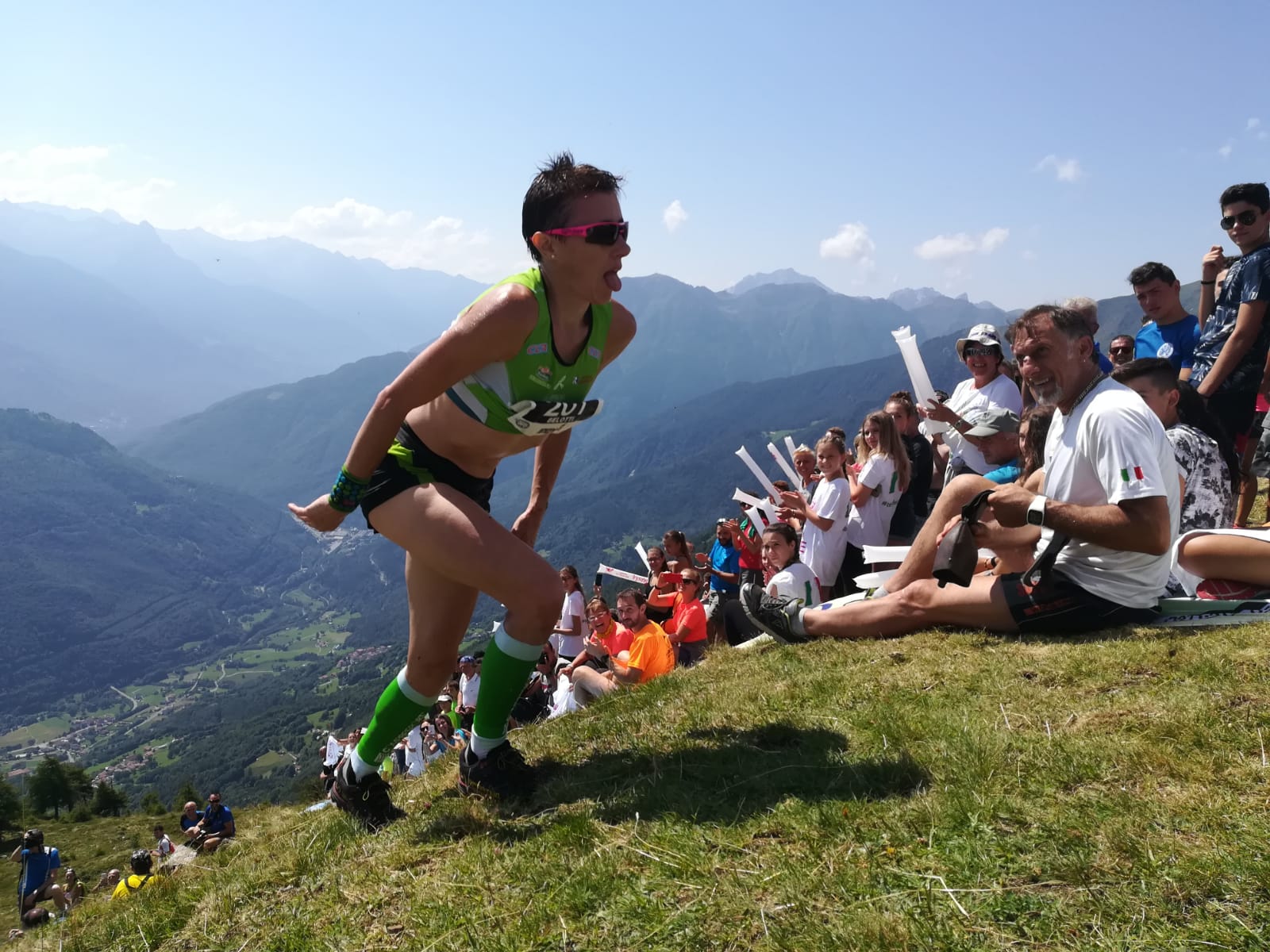 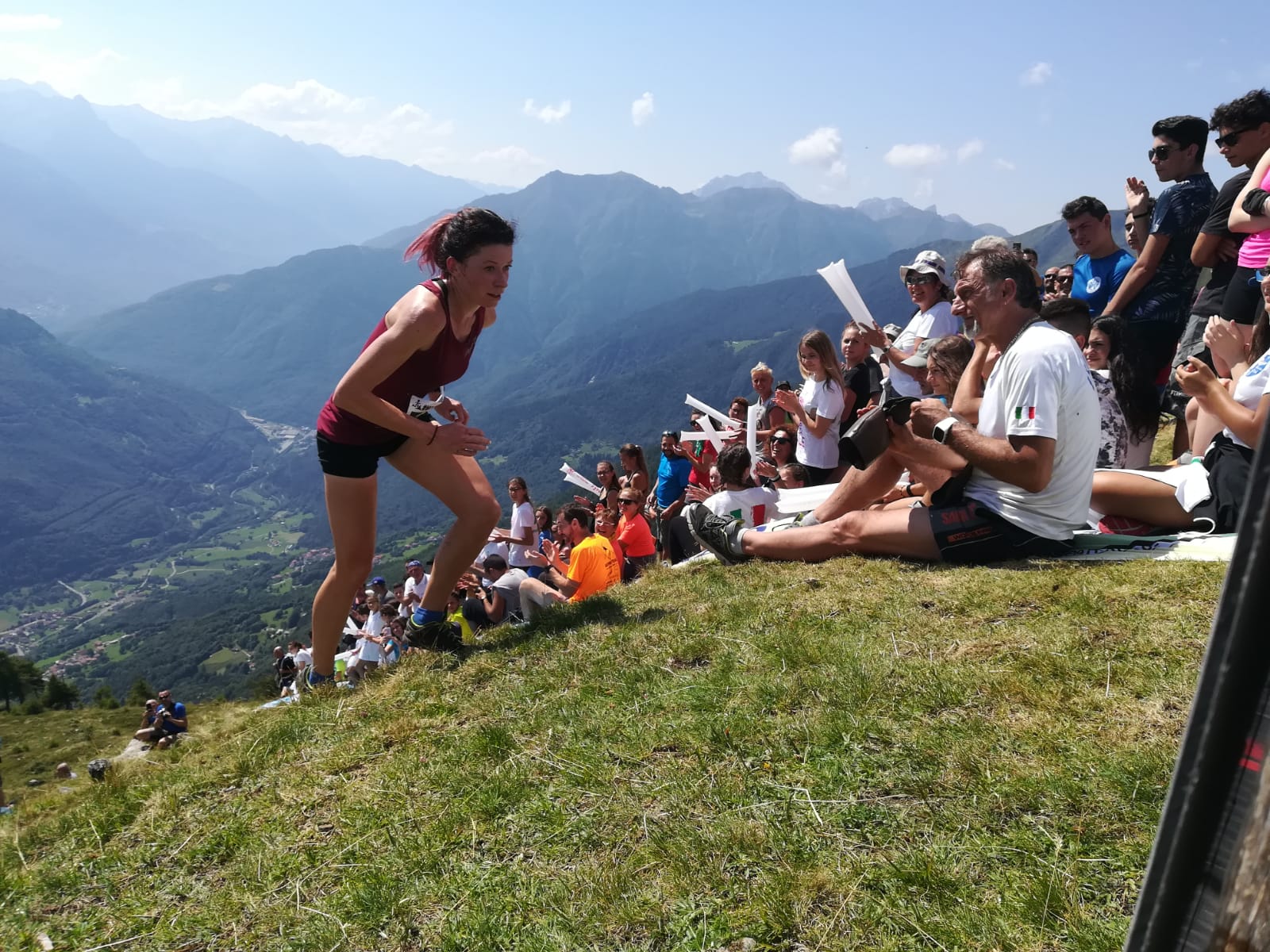 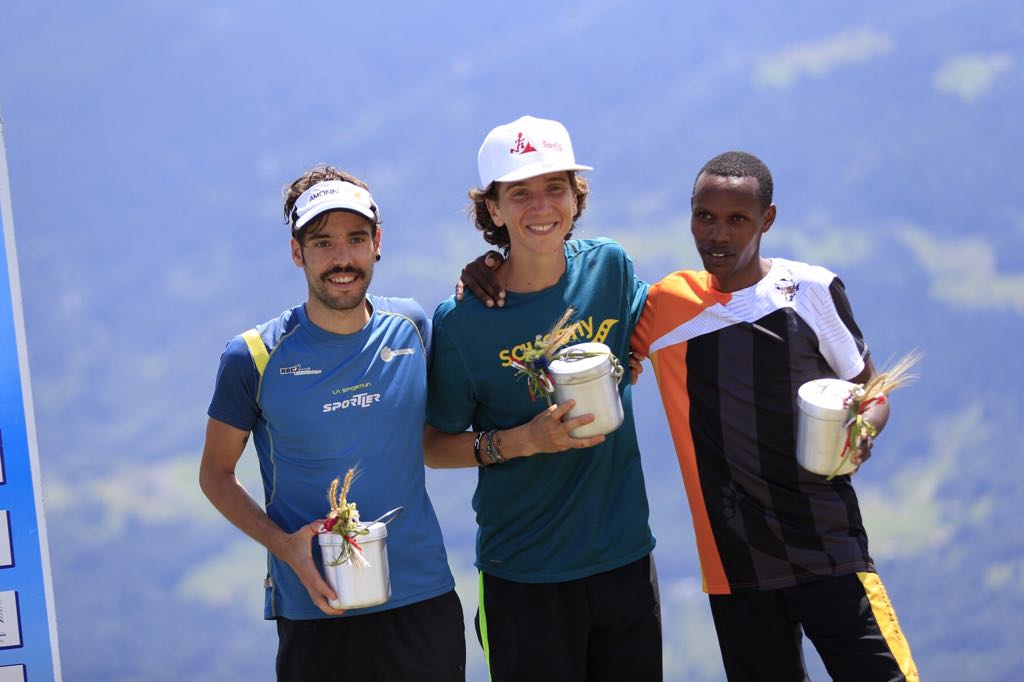