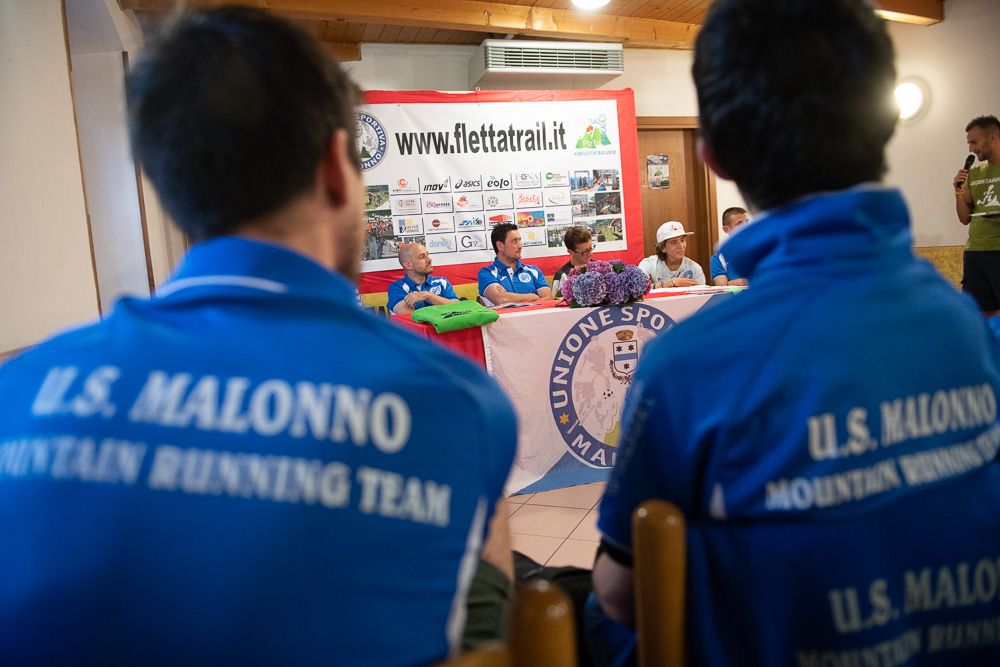 WMRA World Cup 2018: Mayr and Gikuni will lead field in PizTriVertical. with Degasperi, Puppi and Belotti for local fans.

After the great success along GrossGlockner in Austria, WMRA world cup, with high patronage of IAAF, will be back coming saturday in North italy in Malonno,mostly well known as village of mountainrunning for its historical tradition in this kind of race. â€śPizTriVerticalâ€ť is the name of a very tough race where athlete will have to climb a drop of 1000m in only 3,5km.Maybe something new for someone but already very known for most of athletes.
Race director Giorgio Bianchi has announced a stellar elite field with contenders from many nations around world :â€ť We are so proud and honoured to announce Andrea Mayr (Aut) will be with us in Malonno.â€ť The most legendary woman in mountainrunning will try in Malonno to defend her leading position in WorldCup ranking after success in Heilinglebult.She won 6 times world championships classic mountainrunning and 4 european titles in same distance.During her long career she won every historical races around mountains of all Europe.
Purity Gitonga (Ken) ,second classified on GrossGlockner will be one of her contenders with Susanne Mair and Gloria Giudici and Valentina Belotti all leading actors in Austria during first round fo World Cup. British Heidi Davies with top italians Oregioni,Magliano and Compagnoni will complete a stellar cast on women side.
Giorgio Bianchi and his staff, has done a great job also on men  by presenting on starting lane also Geoffrey Gikuni Ndungu (Ken), male winner of GrossGlocker Berglauf 2018 and many times winner of important mountainrunning races as JungfrauMarathon.
Against him,will arrive in Malonno his compatriots Stephen Ndege and Timothy Kimutai Kirui and british Sam Tosh.
On this course,italians could be the real outisders of the day presenting some members of its stellar national team at the start. Francesco Puppi,world champion longdistances mountainrunning in 2017 in Premana is told in very great shape as current european classic champ Bernard Dematteis.Henry Aymonod,Luca Cagnati,and former champ and local start Emanuele Manzi will be in the field.
Many athletes will reach Italy this weekend also from Great Britain,Malta and Japan.
Mountainrunning is growing and expanding so fastly its views and this WorldCup is a real new concept of all these  by considering as in Malonno vertical kilometer,only uphill in Heilingenbult and long distance next weekend in SierreZinal and many more.
Iconic and legendary italian mountainrunner Marco DeGasperi (six times world champs and endless palmares of succes around world )  has also confirmed he will be at the start of PiztriVertical dignifying the italian race to very top international level.
Malonno,with PizTriVertical on Saturday and historic FlettaTrail on Sunday (55th edition for long distance event ) will confirms for sure to be Village of MountaiRunning.
More info: www.corsainmontagna.it www.flettatrail.it